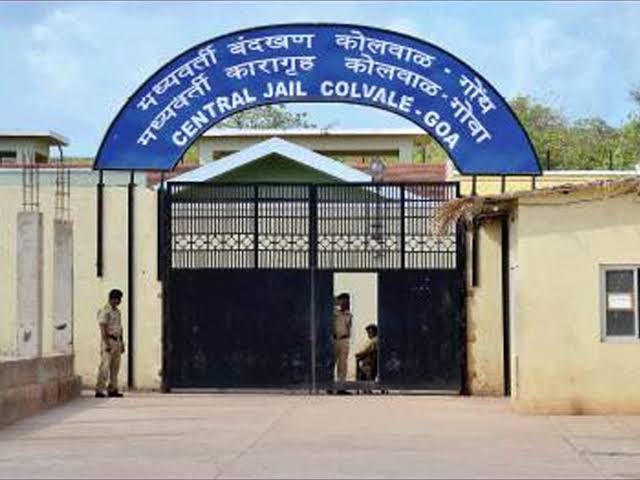 Panaji: A man who was being tried for raping a British national in the year 2018 at Canacona in South Goa, on Tuesday escaped from Central Jail, police said.

Ramchandran Chenndayellappa , 32, originally from Tamil Nadu, escaped from Central Jail located at Colvale village, 15 kms away from here, during the morning hours of Tuesday, a senior police official said.

He said that the accused escaped from the custody during morning hours, while massive search has been initiated to nab him back. This is the second time that he has made good his escape, the first time being in 2019,  when he was re-arrested by the police at Tamil Nadu.

The accused is being tried for raping a British woman at Canacona in South Goa, in December 2019.

He was facing trial before South Goa District Judge for the rape and also before Judicial Magistrate First Class, Pernem (North Goa) for escaping from the Judicial custody.