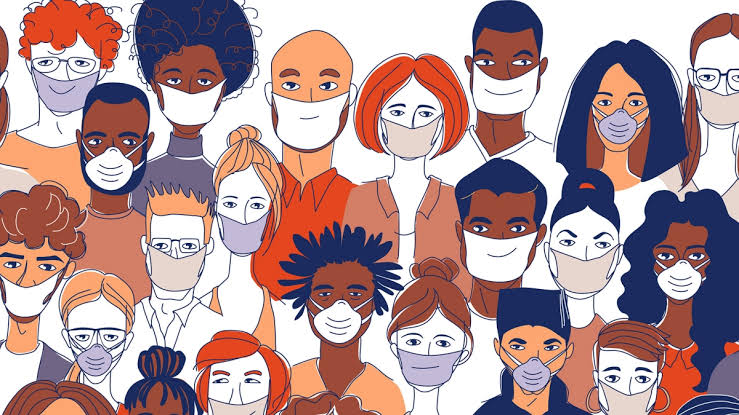 Panaji: With the pandemic in view wearing a mask has been made mandatory and violating it will lead penalty. The Calangute police have booked 1900 cases for violation of mask norms since the time of lockdown restrictions were implemented in view of pandemic. Additionally, 178 cases have also been registered under section 188 for creating nuisance to the general public in the beach belt.

Calangute PI Nolasco Raposo was quoted saying in a daily that his staff has been very strict against violators of the SOP guidelines of the government especially during the pandemic and they have booked 1900 cases for not wearing face mask wherein the violator has to pay a fine of Rs 100.

Besides, 178 persons were booked under section 188 by Calangute police for creating nuisance to general public including indulging in drinking in the open during the lockdown informed the PI.

Locals reported that many people visiting the beaches during this period do not follow the norms of social distancing and wearing masks.

With the ease of restrictions on travel, locals fear that more tourists might come to the state, and with such behavior cases might increase. Tourists are seen drinking openly on the beaches and roads. However, no action is being taken by them, the locals alleged.

Calangute panch member Shawn Martins told a daily that many tourists could be seen on the beaches not wearing mask and the collector has given powers to panchayat secretary to challan such violators, but the challan book was yet to be received and also instructions, as regards in which account the money collected in the form of fines is to be deposited, were awaited.