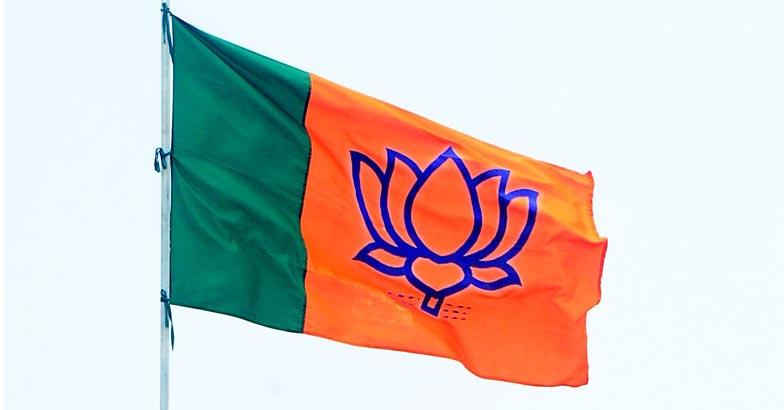 Panaji: BJP’s core committee had to cancel their scheduled Delhi trip in order to have leadership change after High Command refused to entertain them. The Core Team was supposed to get clarity on leadership issue in absence of Chief Minister Manohar Parrikar who will be flying to the USA tonight.

The team comprising of State Unit President Vinay Tendulkar, General Secretary Sadanand Tanawade, Member of Parliament Narendra Sawaikar and others had to cancel their Delhi visit.

Earlier during the day, Union AYUSH Minister Shripad Naik had said that they would be visiting Delhi to meet party president Amit Shah for get clarity on the leadership issue.

Sources stated that the core team which met Parrikar in Mumbai could not convince him to step down. “CM is fit and he can sign and files and would return in eight days. Where is the issue of leadership change,” a BJP leader close to the CM said.

The Chief Minister’s Office which was also monitoring the happenings in Mumbai had issued statement that CM will continue clearing the files as during his last US visit.