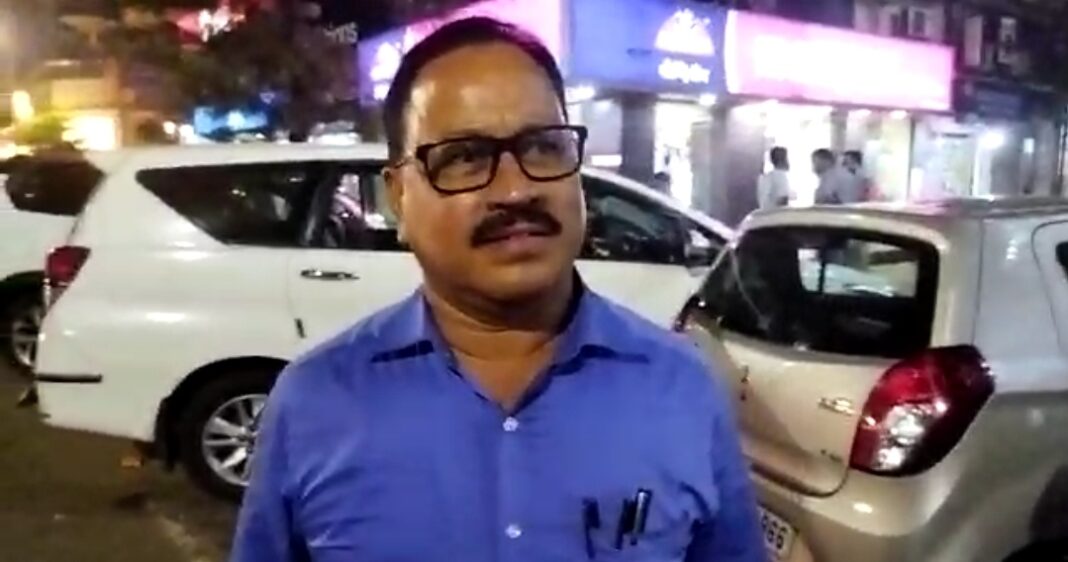 Sanguem: Former Sanguem MLA Subhash Faldesai said that the party has made it clear time and again that the ticket in Sanguem would not be given for the one who is from the constituency.

Faldesai’s statement was aimed at Savitri Kavlekar, wife of Deputy chief minister Chandrakant Kavlekar, who is aspiring for the ticket in this constituency.

He said that the entire party unit knows that the ticket will not be given to the person who is not living in the constituency.