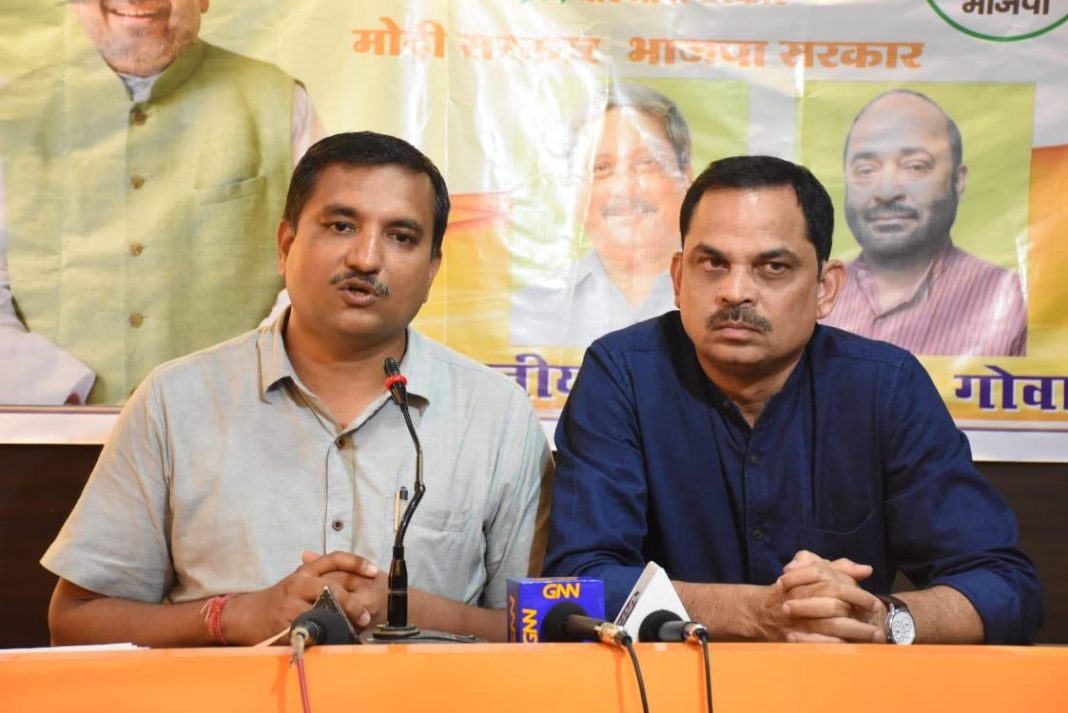 Panaji: BJP today said that the State government was monitoring the administration of Goa round the clock from the USA where he has currently gone for a medical treatment.

“There is no crisis and collapse of State Administration. Everything is functioning smoothly. Chief Minister Manohar Parrikar has been monitoring the administration from the USA for 24 hours,” BJP Goa Spokesman Siddharth Kuncolienkar told reporters today.

Kuncolienkar said that there is no break in the administration due to absence of the chief minister in the State with senior ministers like Sudin Dhavalikar (MGP) and Vijai Sardesai (Goa Forward Party) handling their duties very well.

Parrikar had left for the USA on August 30 for his medical treatment. He is expected to return on September 8.