BJP minister Michael Lobo resigns as MLA and from the party 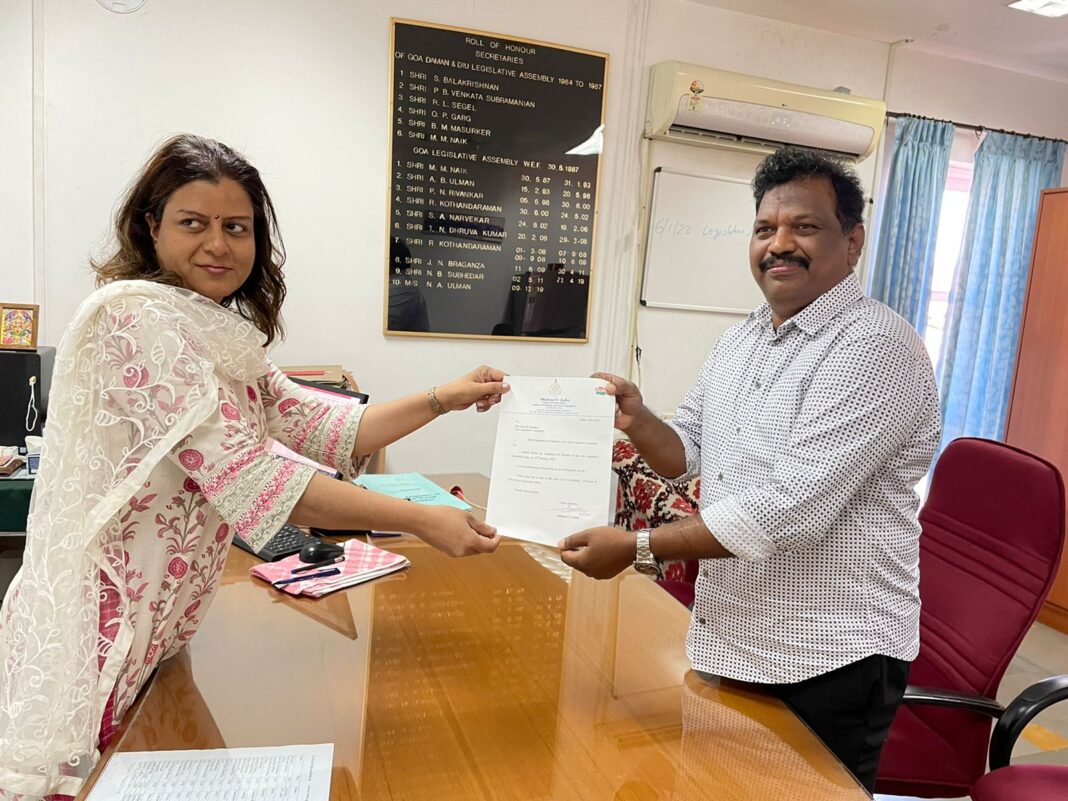 Panaji: BJP MLA Michael Lobo on Monday resigned from Pramod Sawant-led ministry and also as a member of legislative assembly.

Lobo, representing Calangute constituency, tendered his resignation to chief minister’s office as a minister and than to Speaker of Goa Legislative Assembly as the MLA.

“I have resigned from both the posts. I will see what next steps to be taken. I have also resigned from BJP,” Lobo told reporters, ending his two long tenure as MLA from Calangute.

When asked whether he is joining Congress, Lobo said that he is already in talks with other political parties.

“People are unhappy with the BJP. The voters told me that the BJP is no more a party of common people,” he said adding that the grass root level workers are feeling ignored by the party.

Previous articleLobo had left BJP long back, he was only physically present with us: Tanavade
Next articleGreed and personal interest cannot deter BJP’s agenda of good governance: CM