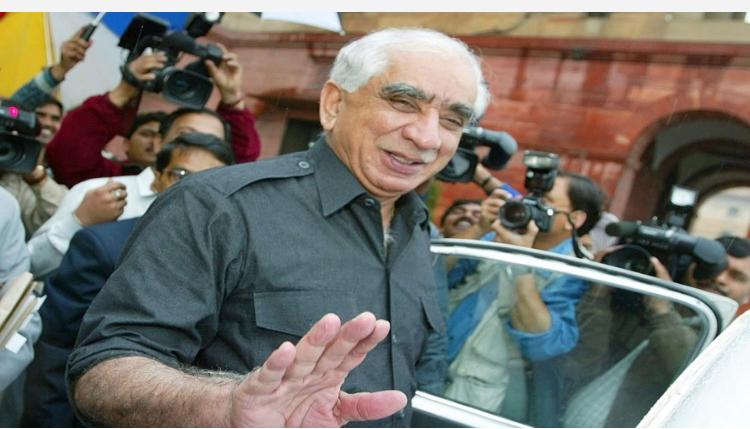 Panaji: Bharatiya Janata party (BJP) state president Sadanand Shet Tanavde condoled the death of BJP veteran Jaswant Singh who passed away on Sunday at the age of 82.
Taking to Twitter Tanavde wrote, “Deeply saddened to hear the loss of Major #JaswantSingh Ji. A tall political leader who served India as a Foreign Minister, Defense Minister and Finance Minister. My profound condolences to his family and loved ones.”
Earlier, Chief Minister Pramod Sawant also condoled the former minister’s death and  tweeted that the contribution of late Singh towards development of India will always be remembered.