‘Bhatakanti’, Prof Bhat’s Konkani autobiography to be released on Aug 22 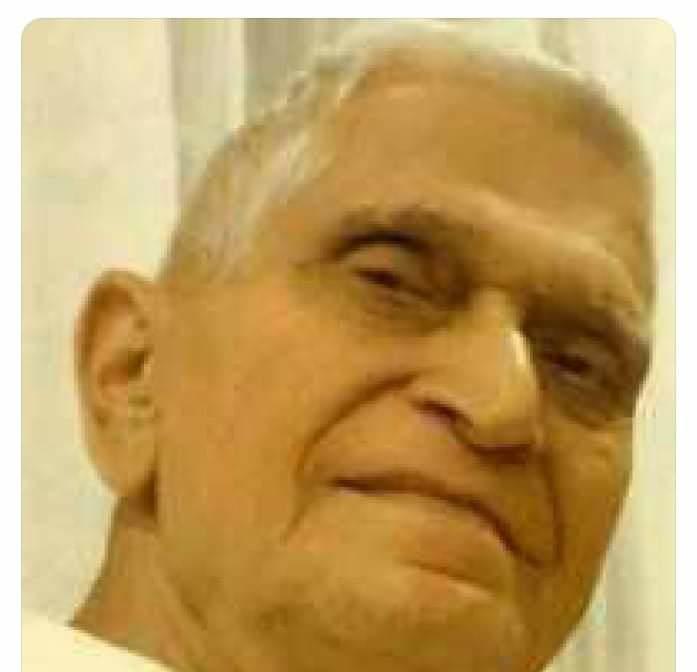 Panaji : Prof Shridhar Bhat (95) will release his autobiography ‘Bhatakanti’ on August 22 at Ravindra Bhavan Margao.
The autobiography has talked about Goan who migrated to Karnataka and participated in the freedom struggle, and was even jailed, these incidents have been vividly described in the book.
The book ‘Bhatakanti’ will be released at the hands of noted Goan writer Adv Uday Bhembre, in the presence of Anwesha Singbal, president, Konkani Bhasha Mandal. Prof Bhushan Bhave will speak on the book.
Prof Bhat, originally from Lolaye in Canacona, had shifted
to Zambaulim and later moved to Karkala in Karnataka for further
education.
He plunged into the freedom movement, participated
in Mahatma Gandhi’s public meetings, joined Rashtriya Swayamsevak Sangh, Vishwa Hindu Parishad and interacted with noted
Hindi writers from Agra. He was a witness to the birth of Jansangh
and has closely observed the Ram Janmabhoomi dispute.
His life is full of journeys, from Goa to Karnataka to Delhi. The writer
who settled in Mangalore, has penned about his experiences in
various States and the struggles of the Goans who migrated from
Goa to Karnataka.
Prof Bhat runs a Goshala, an orphanage for  kids and Vanita Samaj for young orphaned women in Mangalore.
- Advertisement -

Previous articlePC Chidambaram to visit Goa on August 25,26
Next articleGoa must start mining operations immediately. Sawant must prove that GMDC is not another election jumla,: AAP