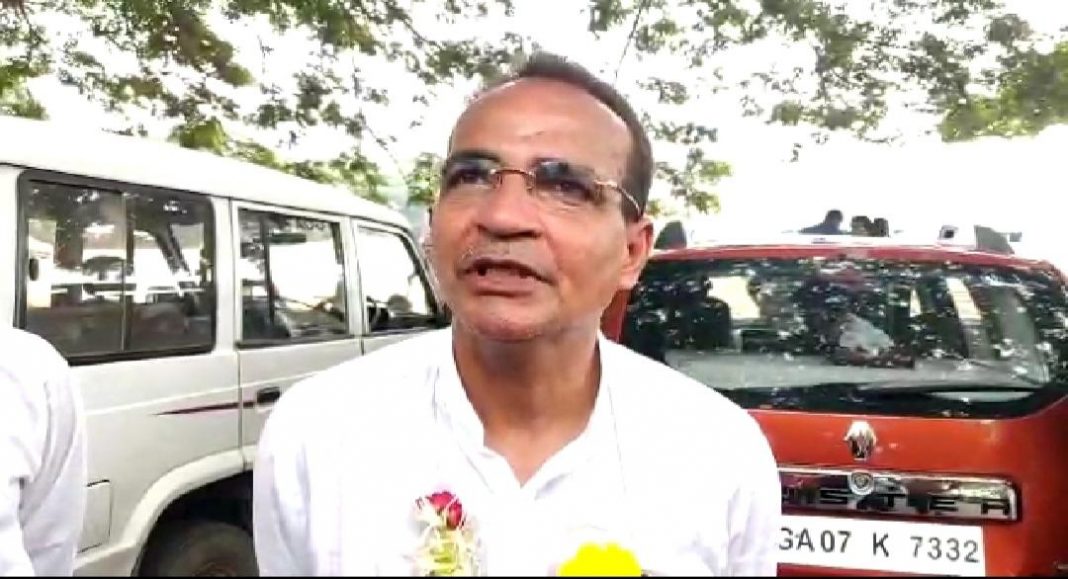 Taleigao: After wining on all the 11 wards, former Taleigao MLA Babush Monserratte has given credit to his wife and current MLA Jeniffer Monserratte for the victory.

“I would like to thank the people of Taleigao constituency. The credit basically goes to Jeniffer because I did not even campaign. It is their hard work,” Babush said after the results were announced today.

“It is trust of the people that they have shown,” he said.

Previous articleHSSC results to be announced tomorrow at 11am
Next article2016 BRICS Summit food scam: verdict on 30th April