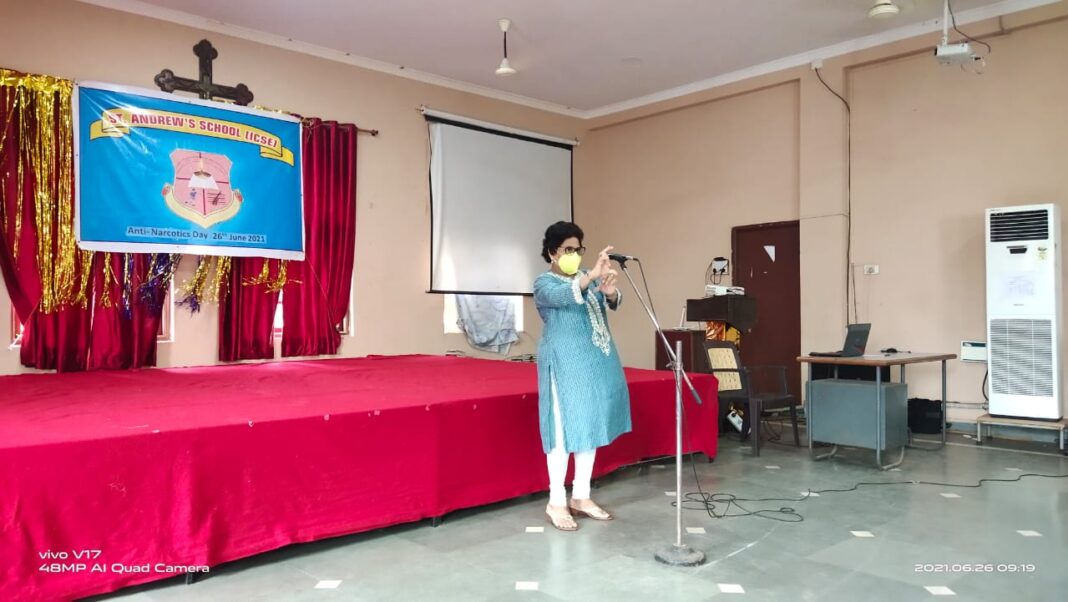 The International Day against drug abuse and illicit trafficking has been observed annually on the 26th of June. It is aimed at creating awareness among the public regarding the dangers of drug abuse and to encourage co-operation between the public and legal authorities in the fight against drugs.

Goa being an international tourist destination, drug dealers have constantly tried to set up their business here. However, they have been constantly battered by numerous raids and seizures conducted by Goa Police. 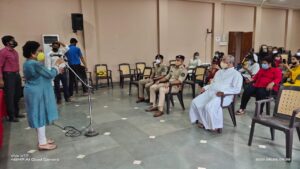 Goa police have in effect broken the backbone of this illicit trade by seizing large quantities of drugs and arresting hundreds of drug dealers.

We at Goa police are aimed at ending drug abuse in Goa and we have implemented stringent measures to curb this menace. I urge the public to support us in this endeavour and report any drug related activities in their vicinity

All PI’s and SDPO’s have been instructed to take strict action against any person found dealing or consuming drugs and other psychotropic substances.