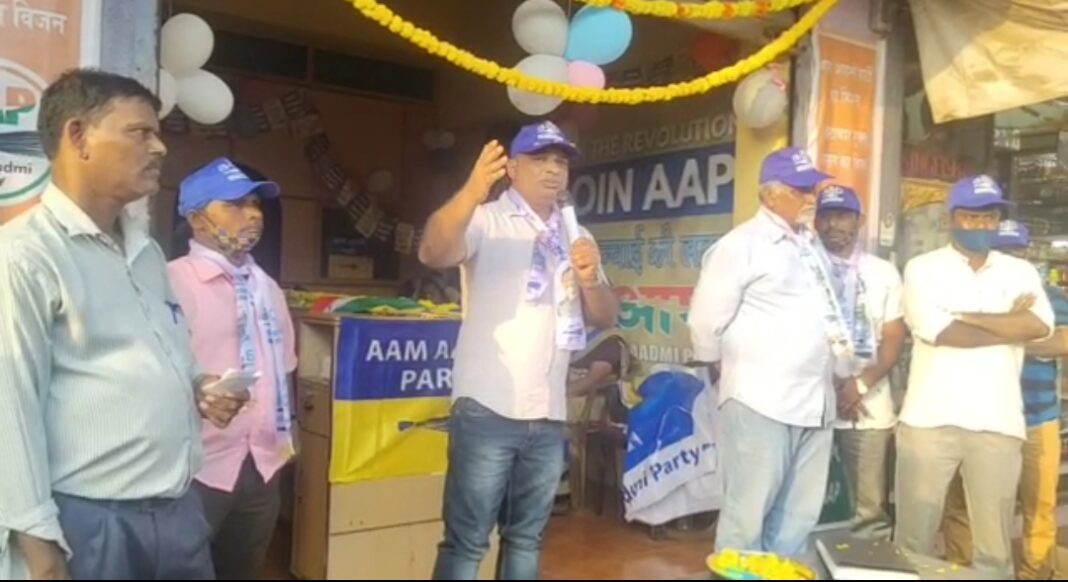 The AAP led out a Rozgar Yatra in Sanguem today & inaugurated it’s new party office in the assembly. The Yatra was joined by 100s of volunteers and residents, the office inauguration was attended by the residents. The office was inaugurated by Abhijit Dessai, AAP leader Sanguem. Arvind Kejriwals ‘Job Guarantee’ has been the main source of attraction, as this area has been greatly affected by the mining ban. To make matters worse, the Sanjivini Factory has been shut down, which has impacted the farmers, due to this closure the farmers income has been affected. 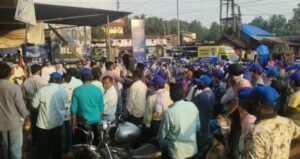 Residents will now easily be able to reach out to party leadership via this office. Prasad Gaonkar, the sitting MLA of Sanguem, has brought in no relief to suffering due to closure of mines. The BJP Govt has been ignoring the Mining dependents for the last 5 years. Residents are supporting AAP as they trust Arvind Kejriwal will restart mining and will provide INR 5000 relief per family till mining restarts. Neither has any development taken place in the constituency the last few years. During the Pandemic too, no relief was provided by the local government. People are fed up with the corruption that has arisen in every government sector. 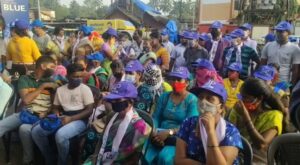 Arvind Kejriwal in his visit last month to Goa has announced his guarantee of providing employment to every youth if the Aam Aadmi Party government is formed in the state. He said that every youth will be given employment after the formation of the AAP government and till the employment is not provided, one youth of every family will be given RS 3,000 per month. He announced that 80 percent of jobs in the private sector will be reserved for the youth of Goa. Rs 5,000 would be provided monthly to families who lost employment due to shutdown of tourism and mining. AAP Government will further establish a Skill University in Goa on the lines of Delhi’s DSEU. He further said that AAP will bring an end to nepotism in government jobs in Goa and the jobs will be made available to the common man.

‘The BJP government has made no effort to improve the situation for the people of Sanguem affected by theMining Ban and the closure of the Sanjivini Sugar Factory. Jobs are unavailable to the youth of Sanguem, as presently there is no transparency in the recruitment process. With the support of the residents AAP can come to power and the promise made by Arvind Kejriwal will become reality. Mining Dependents want AAP as they know only AAP can restart mining and give them monthly support of INR 5000 till Mining restarts.

Previous articleGoa Govt collects e-waste from 15 panchayats
Next article80  new infections,  four died  due to covid-19 in Goa on Tuesday