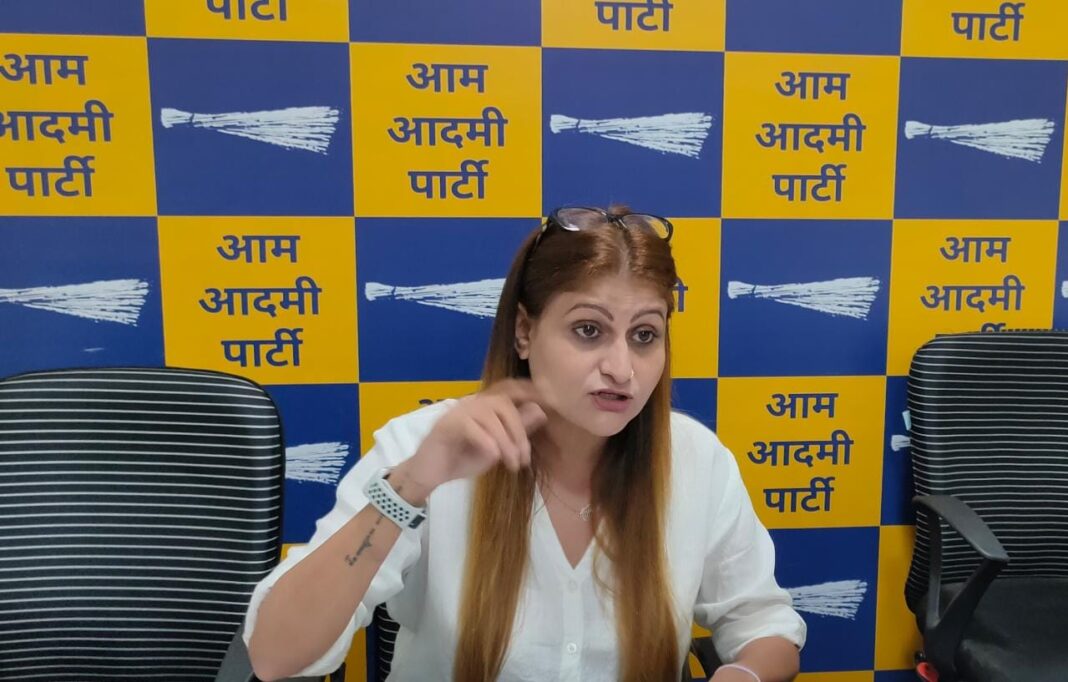 Panaji: Aam Aadmi Party (AAP) in Goa on Friday demanded that the State government should appoint Chairman for Goa State Women’s Commission within a month or else they would be forced to lead protest at the office of concerned minister Vishwajit Rane.

“If he fails to do so, the AAP Goa Women’s Wing will be forced to lead morcha at his office. Four weeks from now is enough time for any minister to appoint the Chairman,” he said.

Goa currently do not have Chairman for the Goa State Women’s Commission, which is a quasi-judicial body run by the state government.

Coutinho said that the atrocities against children and women are increasing in the State. “When I held a press conference, a month back, there were three cases of rape within a week. This time, there are five cases of crime against women and children in the state,” she said demanding appointment of the Chairman for the Commission for its smooth functioning.

She said that the several cases of molestation and rape are pending in various courts which needs to be expedited.