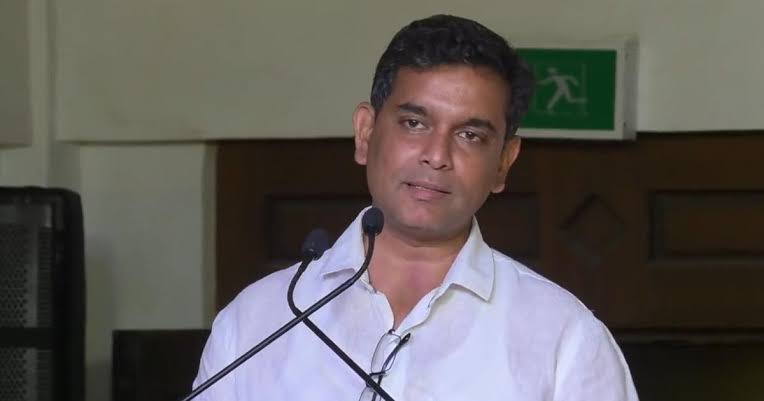 Panaji: While AAP managed to open its account in Goa by winning two seats, it lost its chief ministerial candidate Amit Palekar, who was contesting from St Cruz assembly segment.

The lawyer-turned-politician, Palekar was announced as the chief ministerial face of the party by Delhi chief minister Arvind Kejriwal.

Arvind Kejriwal-led party had contested in 39 assembly constituencies and had a vote share of 6.80 per cent in the coastal state.