BJP loses its both the deputy chief ministers 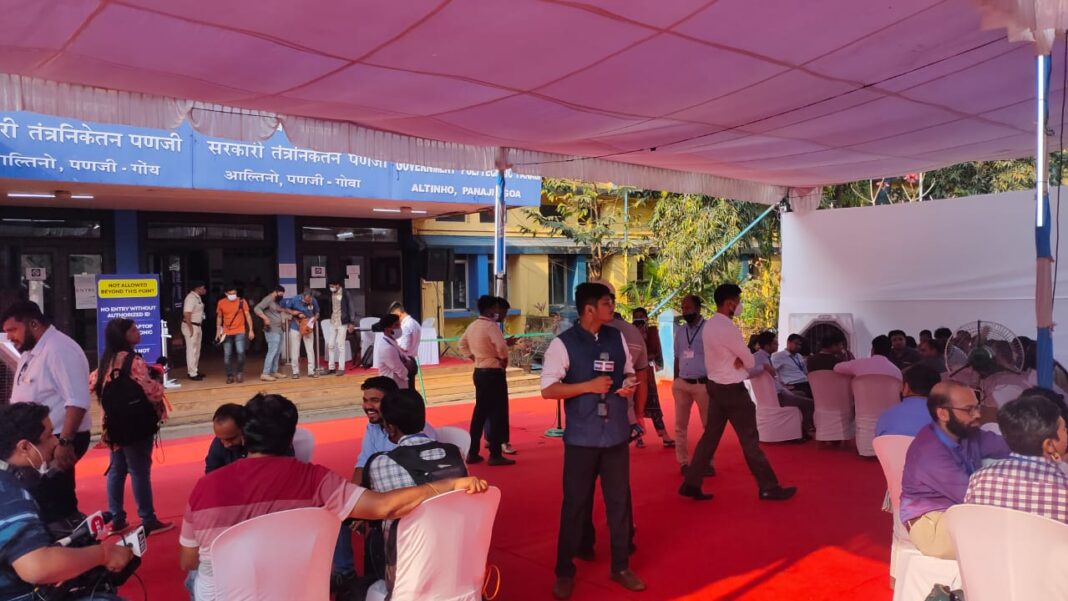 Panaji: Both the Deputy chief ministers in Pramod Sawant led government lost the election to their nearest Congress rivals.

The constituency has been represented by Kamat since the year 1994.

Kavlekar has been representing Quepem assembly constituency and had won 2017 election on Congress ticket. He had shifted to BJP in the year 2019 along with nine others.

D’Costa, a first timer in the constituency, defeated Kavlekar with a margin of more than 3,000 votes.