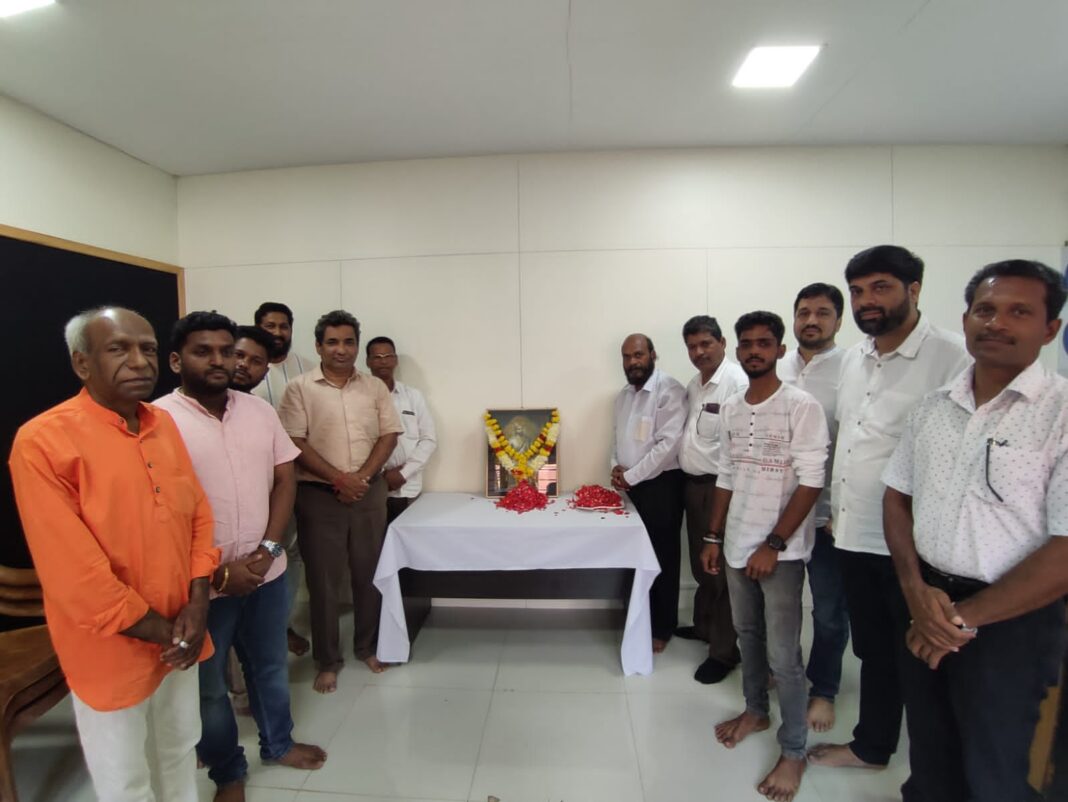 Mhambre said, “On the occasion of the birth anniversary of the legendary Maratha warrior king, Chhatrapati Shivaji Maharaj, I offer my tributes and respects. Shivaji Maharaj is an epitome of courage, valor, social justice, and welfare for all”.

“Shivaji Maharaj was a ruler ahead of his time and known for his unwavering courage  The love he has for our motherland remains an inspiration to all”, he added.