TMC, AAP will not be fetch any political dividend in Goa: Sachin Pilot 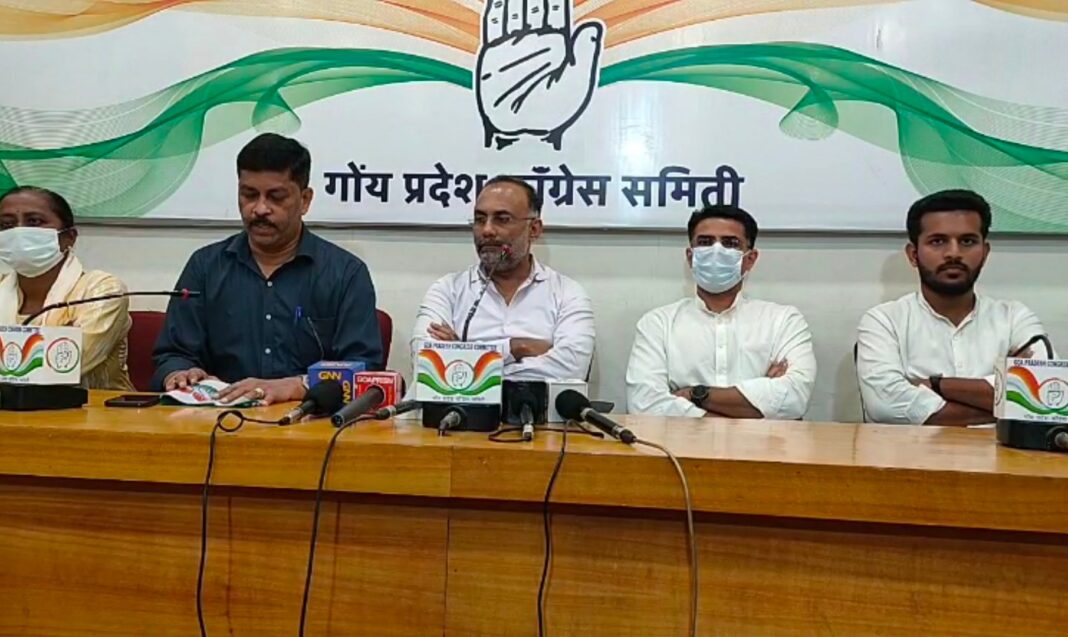 Panaji: While claiming that Congress will get clear majority in Goa elections, senior Congress party leader Sachin Pilot on Wednesday said that the new parties like TMC and AAP will not fetch any political dividend.

Addressing a press conference, Pilot said it is interesting that many parties are trying to enter into Goa. “These parties contesting election in Goa are doing lot of chest thumping and resource mobilization but people will look at who has a background to deliver,” he said.

The Congress leader said “the poaching, using resources will not sustain in a long run. TMC or AAP which wants to try their luck in Goa, will not have any political dividend on March 10.”

Pilot said that this electin has become interesting because the run up to the election time has seen various political parties espousing to be the voice of Goans.

“It’s true that we did not form govt last time, but it is also true that people of Goa voted for congress and its candidates,” he said adding that Congress party stands for issues that are important for culture, heritage, history and future of the state.

Taking a dig at the BJP, Pilot said that despite having the government at centre and in the state, the BJP has not been able to solve issues like mining.  Goa government has failed on every contentious issues, he said.