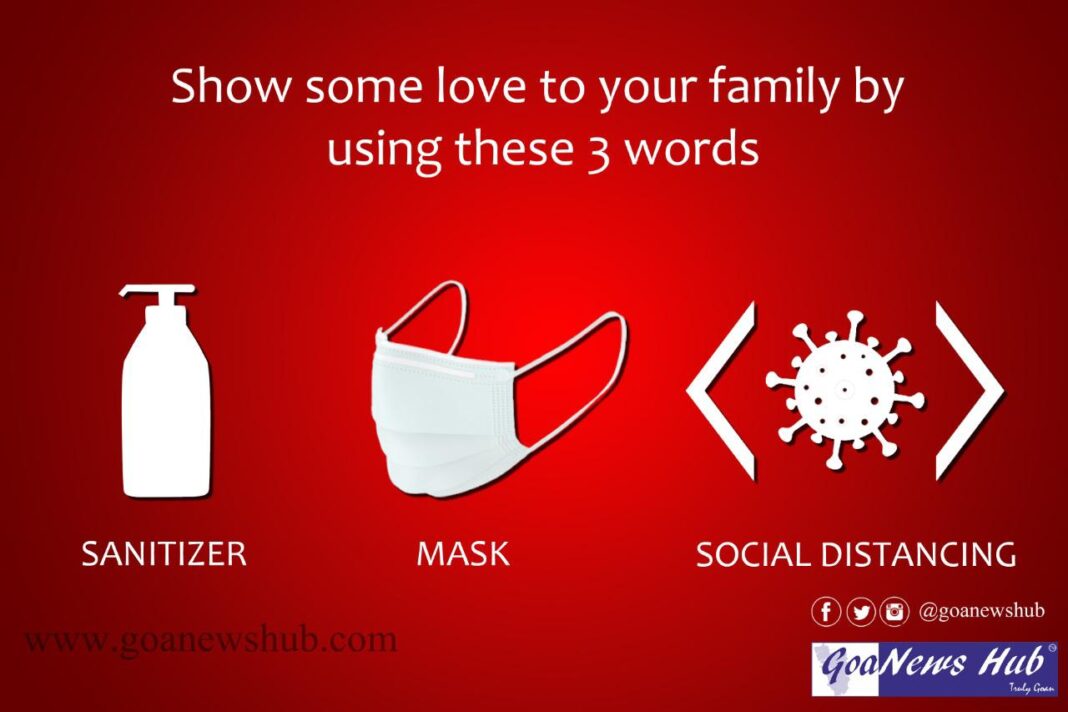 Panaji: Goa reported the highest deaths on Tuesday with 75 people succumbing to COVID-19 infection on a single day. 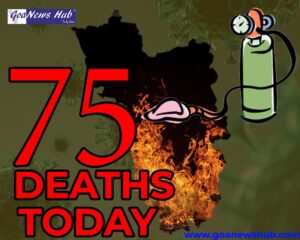 The state reported 3124 new infections on Tuesday taking the caseload to 124774, a health department official said.

The death toll mounted to 1,804  as 75 of the patients succumbed to the infection during the day, he said.

The number of recovered patients in the state rose to 90134 with 2475 of them getting discharged on Tuesday. The number of active cases is now 32,836, the official said.