2021 will be year of Debates for Sawant-led govt: Rohan Khaunte 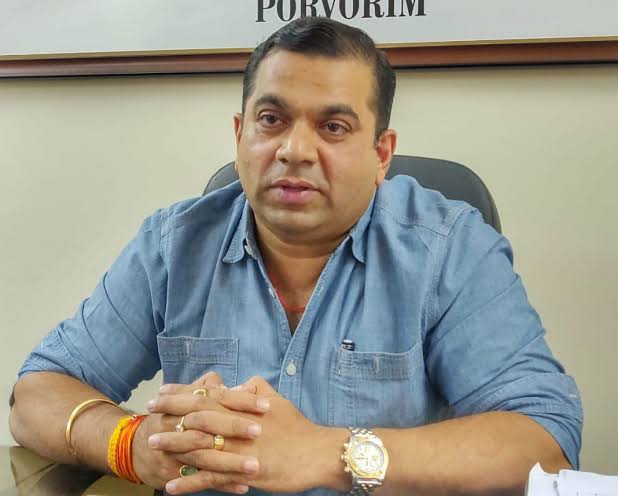 Porvorim: Independent MLA Rohan Khaunte has predicted that the year 2021 is going to be “Year of Debates” for Pramod Sawant-led government which has failed to provide White Paper on several crucial issues.

Khaunte also congratulated Power Minister Nilesh Cabral for participating in the debate, irrespective of the fact who won at the end of it.

“The year 2021 is going to be year of debate whether it on environment, Public Works Department, Home or any other department. Government is playing with the lives of Goans,” he said.