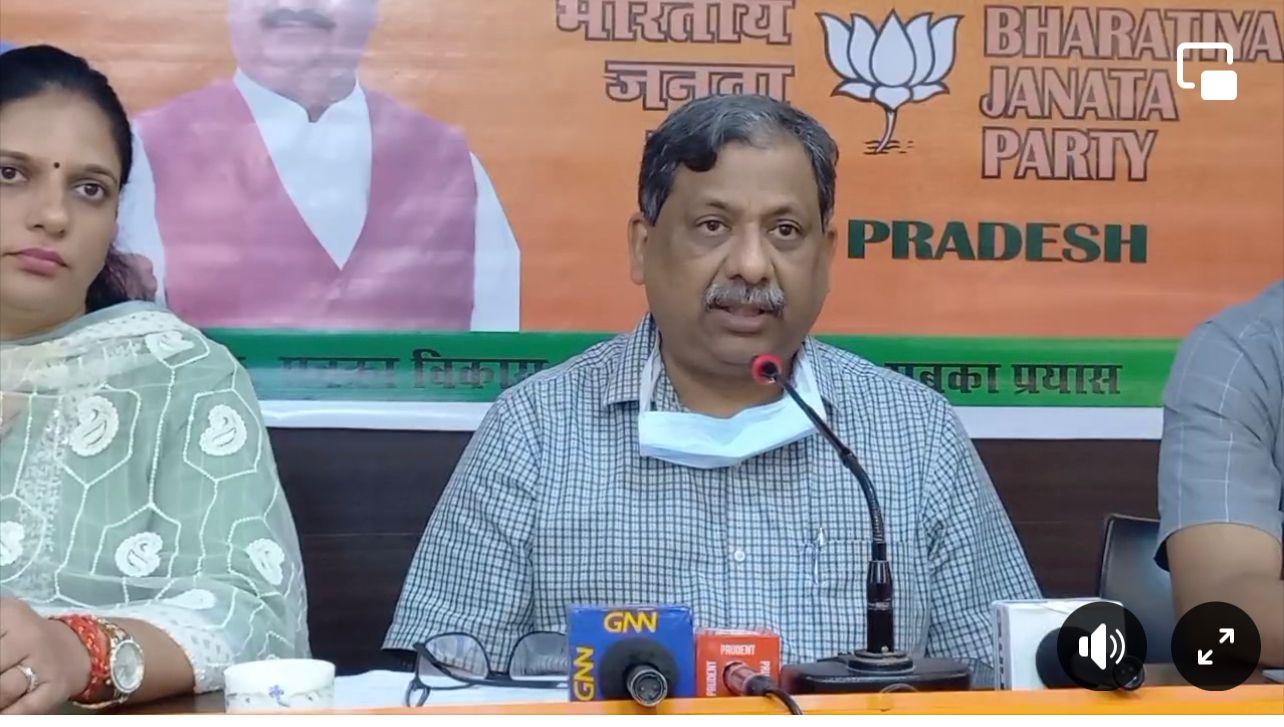 Panaji:  Bharatiya Janata Party Goa medical cell on Tuesday said that there are at least 12 lakh people who are yet to take the booster dose for COVID-19.

BJP Goa Medical Cell Convener Dr Shekhar Salkar said that we have to put in more efforts for booster dose. “Almost 12 lakh people have taken both the dose and majority of them are eligible for the booster dose,” he said.

He pointed out that there is 100 odd cases reported daily in Goa and there are also deaths. “After six months anti body levels are reduced. Those levels can be maintained through booster dose,” he said.

Salkar said that the dose is now free from 18 to 59 years of age for 75 days and we have to put more efforts so that maximum people take the booster vaccination.

“We have told the workers to get maximum people to the centre and get the dose,” he said.

Salkar said that the MLAs and other influential leaders would be roped in to create awareness about the booster dose. He said that though MLAs are not in the ruling party, they should have awareness in their areas.

He said that average positivity is 9 to 10 per cent while all over India it is six percent. “This might not be reflecting the actual number as people are getting self tested and do not report to the government,” Salkar added.

The BJP Goa medical cell convenor said that the best part is that the hospitalization is not required but worst is that there are deaths still reported due to COVID-19.