When in Goa, you can now stay away from beaches for a while 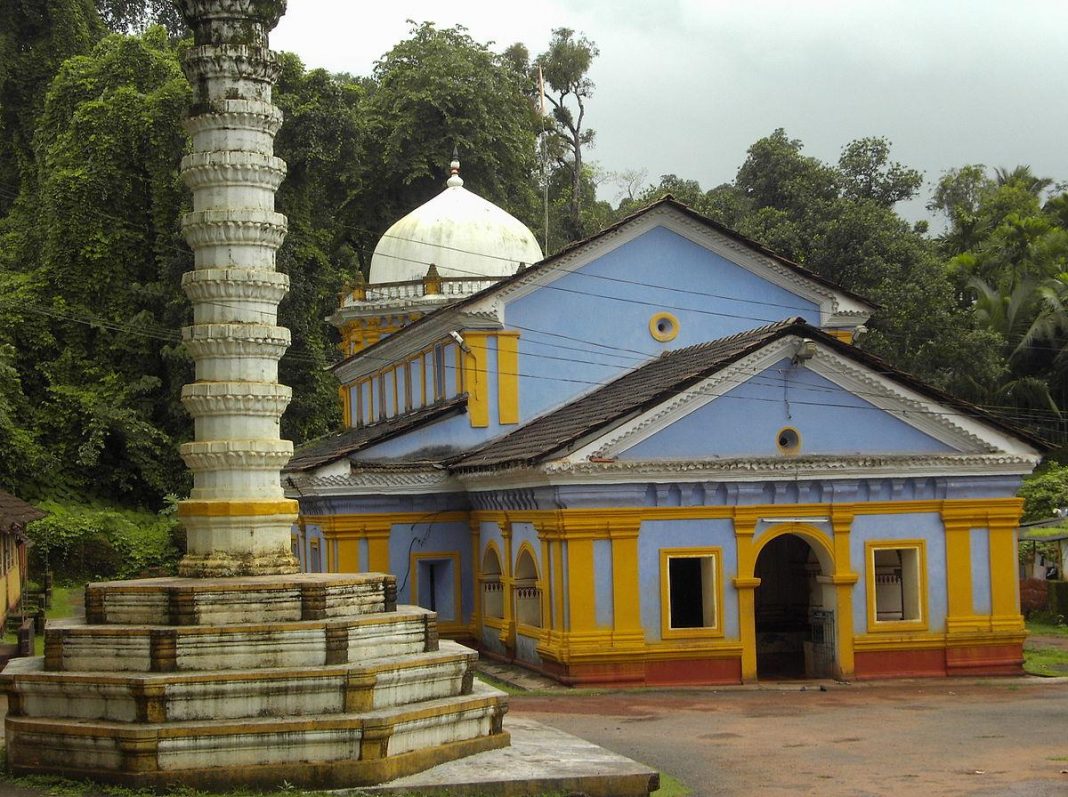 Panaji: Goa government is working on extensive plans to lay out more than beaches to the tourists visiting here through meticulously planned Heritage Tourism circuit.

State Archives and Archeology Department has been working on creating different heritage tourism circuit in which the tourists would be taken to historic land marks and also architectural wonders in this former Portuguese colony.

In the year 1668, Maratha King Chhatrapati Shivaji had established this temple across Bicholim river in Narve village, 35 kms away from Panaji.

Sabanis said that the State government has decided to create  tourism circuits  jointly with Goa Tourism Development Corporation (GTDC). He said that the work of restoring Saptakoteshwar Temple has begun and is expected to be completed before April, 2019.

The second tourism circuit would be in North Goa’s Sankhalim area which will include a Jain Temple,  a Sun Temple and  memorials of Jain Monks, he said.

Sabanis said that the department and GTDC will install proper boards providing information about the place to the visitors. “The basic idea is to promote heritage tourism in the State. People, visiting are not much aware about these historical sites or structures,” he said.

Goa attracts around six million tourists every year who flock the famous beaches of the State. Tourism has been one of the main economic activity in this state.

Previous articlePratima questioned in revealing identity of victim case
Next articleCM is fine, don’t believe in rumours, his office