We will survive the government by hook or crook: Vijai Sardesai 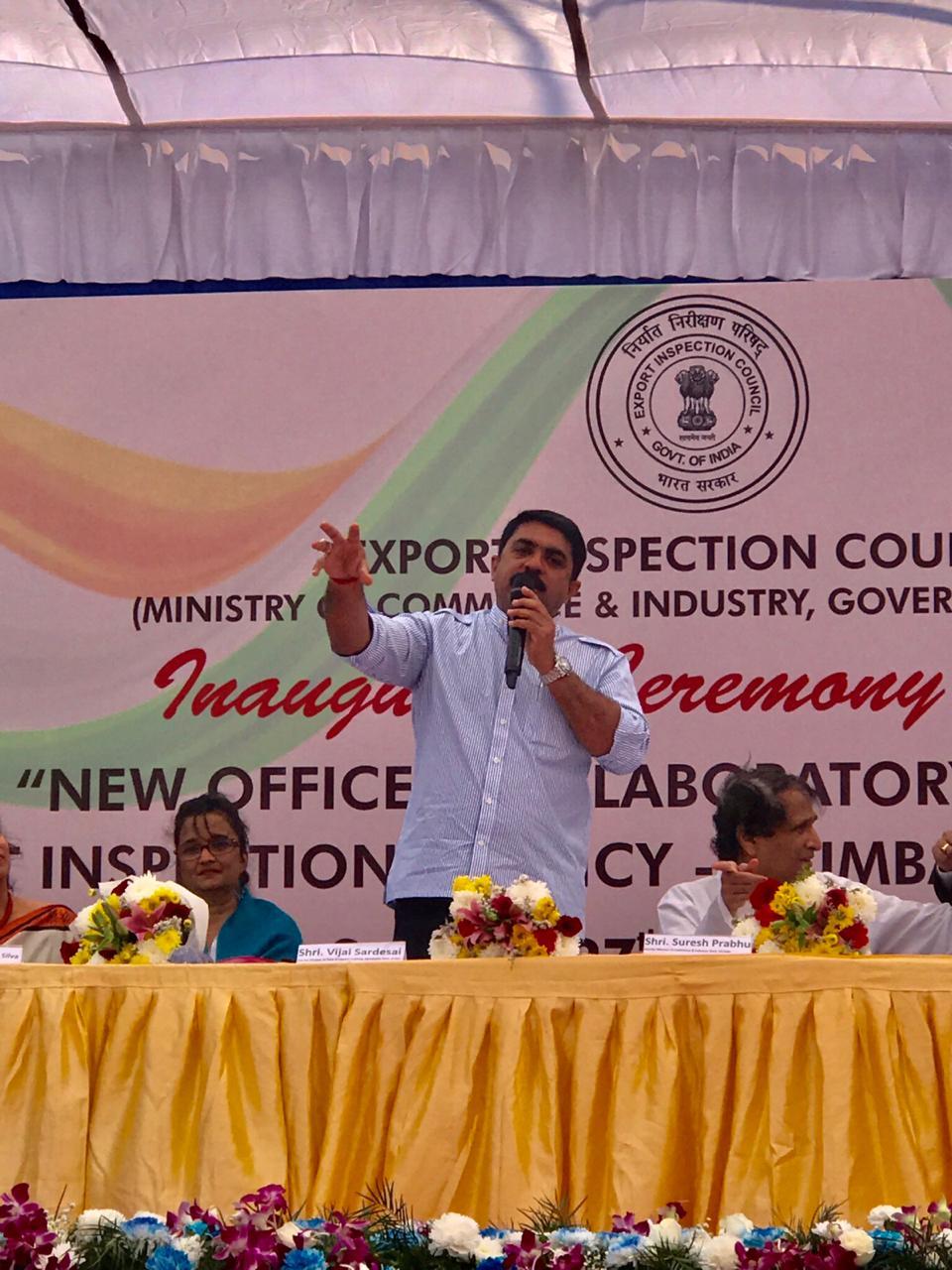 Margao: A day after Congress claimed that it will form the government after Goa by-elections, State Town and Country Planning Minister Vijai Sardesai said that the current dispensation know how to survive the government “by hook or crook.”

Sardesai was addressing a gathering after inaugurating New Office and Laboratory Complex of Export Inspection Agency at Margao in South Goa. Union Commerce Minister Suresh Prabhu inaugurated the state of the art labouratory which will test all the food products including fish and vegetables.

Sardesai said that Manohar Parrikar led government is working for the people of Goa.

“And if people of Goa want this government to survive, we know how to do it by hook or crook,” he said.

Sardesai’s statement comes in the wake of claims by Goa Pradesh Congress Committee President Girish Chodankar that they will form the government in the State after by-elections in Mandrem and Shiroda Assembly Constituencies.

Sardesai said that the Congress had been raising the issues like formalin in the fish for the sake of its (party’s) existence.

“Congress which was fast asleep was awakened after formalin in the fish scare was raised. The setting up of this laboratory today will lay to rest all the apprehensions,” he said.

Sardesai said that Congress has lost one issue in the form of formalin for Lok Sabha election after setting up of this state of the art labouratory.

The minister said that Congress party had created suspicion on the staple diet of Goans (fish, curry, rice).

“Now all the doubts will be laid to rest and I announce that we will hold Goa’s Biggest Fish Festival in Fatorda Constituency (South Goa) by April or May,” he said.