Virus is not in the air, it is not a community transmission: CM on COVID-19 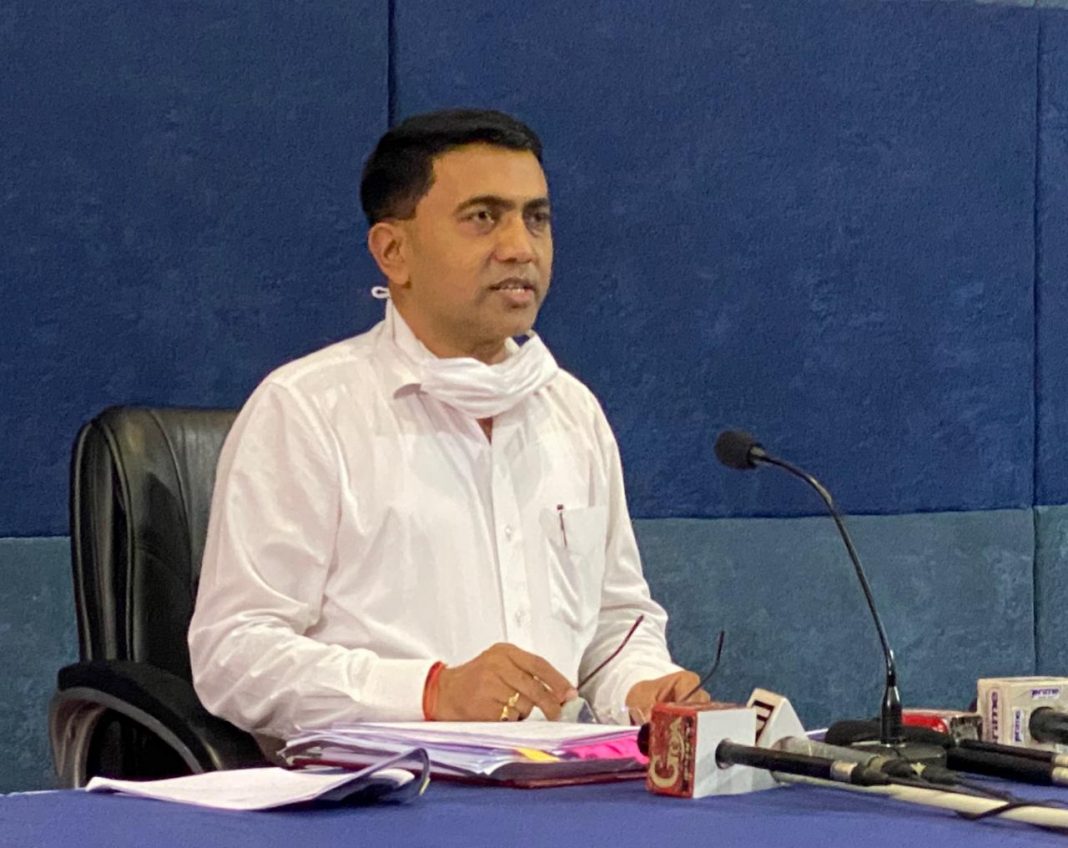 Sawant told reporters during a press briefing that the virus is not in the air and health authorities have been able to identify the root of the infection.

Goa has reported more than 1,000 cases of COVID-19     positive, while four people have died due to the infection.

Sawant said that the entire transmission has happened from one person to another.

“We need to be alert. I have been time and again asking people to keep safe distance from each other, and wear mask. We should not violate these guidelines,” he said.

He also said that those people who roam outside come back with the infection, if they don’t take enough precautions, and they pass it on to the family members who are vulnerable.