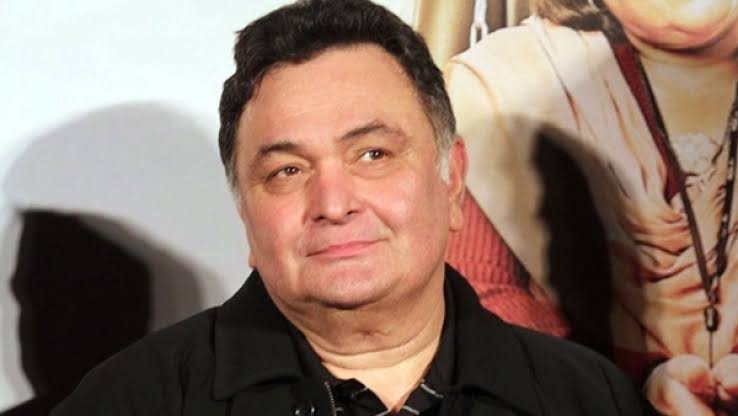 Actor Rishi Kapoor returned to India last September after undergoing treatment for cancer in the US for almost a year.

Actor Rishi Kapoor died today after fighting cancer. The 67-year-old actor was taken to HN Reliance Hospital by his family on Wednesday morning.

The actor returned to India last September after undergoing treatment for cancer in the US for almost a year.

In February, Mr Kapoor was hospitalised twice. He was first admitted to a hospital in Delhi where he was attending a family function. At the time, Mr Kapoor had said that he was suffering from an “infection”.

After his return to Mumbai, he was again admitted to a hospital with viral fever. He was discharged soon after.

The actor recently announced his next project, a remake of Hollywood film The Intern, also featuring Deepika Padukone.