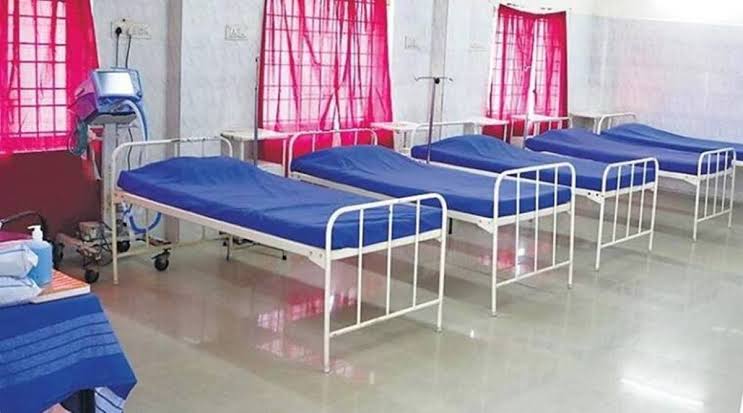 Panaji: Goencho Avaaz Party flayed CM Pramod Sawant, Health Minister Vishwajit Rane and the cabinet for focusing their energies on infighting and playing politics, even as death stalked Goans in the shape of the dreaded Covid 19 pandemic due to the government’s consistent incompetence and mismanagement.

Goencho Avaaz Party said that it was a real shame that those in responsible positions were spending more time in passing the buck and playing the blame game instead of doing everything possible to save lives. “Because of this government’s inability and unwillingness to get its act together, thousands of innocent Goans have needlessly lost their lives” said Goencho Avaaz State Convenor Capt. Viriato Fernandes. He pointed out that lack of life saving oxygen and the complete collapse of the Health System has exposed the hollow claims of the Pramod Sawant government. This is the time when the Chief Minister should be applying his mind to alleviating the woes of his people in Goa by creating additional hospital space, adequate oxygen and infrastructure. Instead he occupies himself by sending Goa’s scarce oxygen to Sindhudurg.

Goencho Avaaz Party bemoaned the criminal unutilisation of the Chicalim Cottage Hospital, which was inaugurated on 26th January, 2019, at a cost to taxpayers of Rs.27.95 crore. The new hospital was promoted as an upgrade multi-specialty Sub District Hospital that would cater to the increasing needs of patients from  Chicalim, Vasco, Mormugao, Dabolim, Cortalim, Bogmalo and other areas.

Goencho Avaaz demands that this 60 bed hospital be made operational immediately to cater to Covid related cases which is the need of the hour.  “We are facing an unprecedented and catastrophic  health crisis. This is not the time to privatise. This is the time to think of people. Public resources are to be used for public health” said Capt. Viriato Fernandes.

Previous articleGoa to receive 323 oxygen concentrators: CM
Next articleEXCLUSIVE: Goa gets first lot of 32,000 vaccines for 18-44 age grp, appointment only through online