Traffic on KRCL route to be resumed by tonight 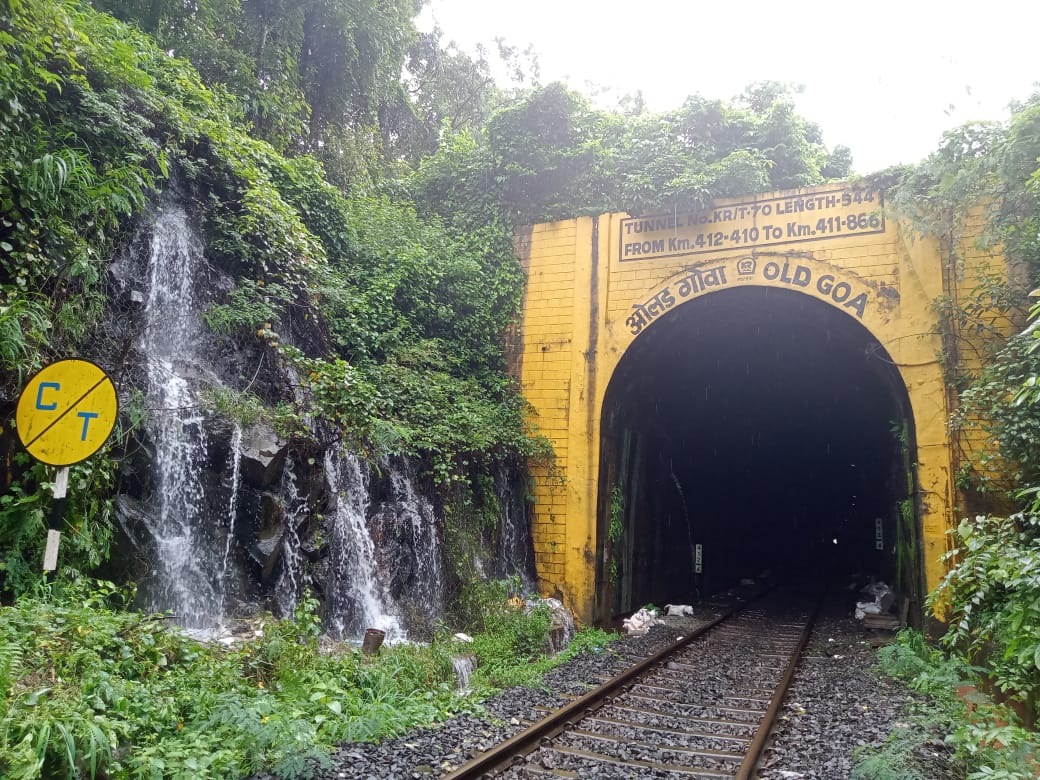 Panaji: The traffic on Konkan Railway route which has been affected since early morning on Monday due to seepage in the tunnel at Old Goa in Goa would be resumed tonight, a senior official said.

KRCL’s Deputy General Manager (Public Relations) Baban Ghatge said that the work on plugging the leakage in the tunnel at  Old Goa has been almost completed.

“The work will be completed by tonight and the track clearance would be taken,” he said.

The traffic on Konkan Railway route was interrupted due to continuous heavy rain and ingress of  water/slush in Old Goa Tunnel between Karmali and Thivim station in Goa on Monday morning around 4 am.

Several trains were diverted during the day due to closure of the route.