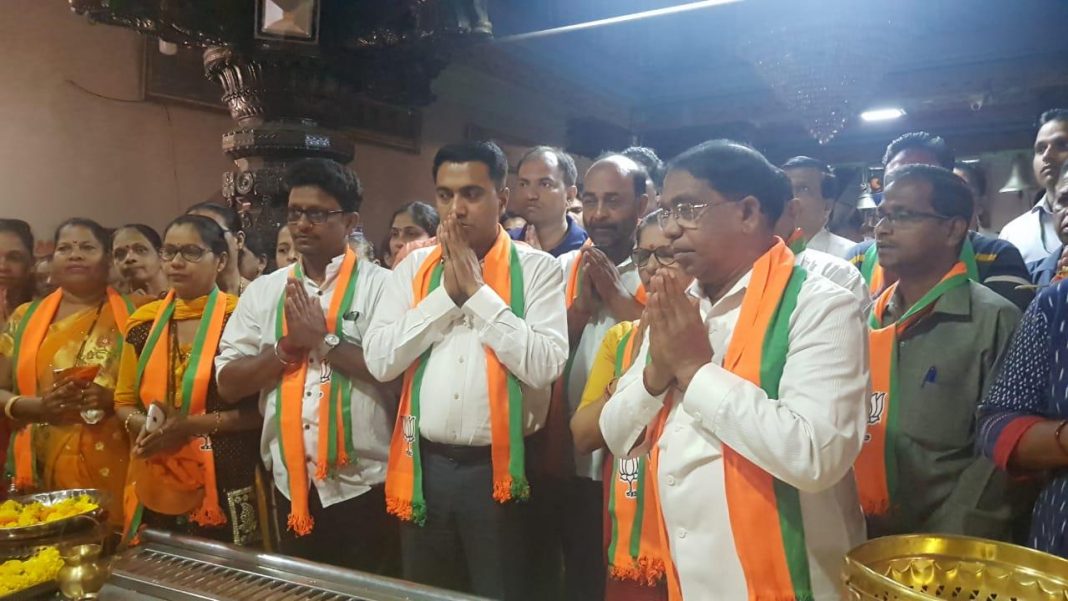 Shirodkar was accompanied by Chief Minister Pramod Sawant, BJP State Unit President Vinay Tendulkar and others when he submitted his nomination.

Shirodkar has been the longest serving MLA in this constituency.

“The voters of Shiroda have seen my performance for last several years. They have also seen how BJP has been ruling with pro-development agenda in Delhi and also in Goa,” Shirodkar told reporters after submitting the nominations.

He said that he will get more margin compared to last election as people are increasingly getting connected to him.