Some locals are helping to smuggle people from neighbouring state: CM 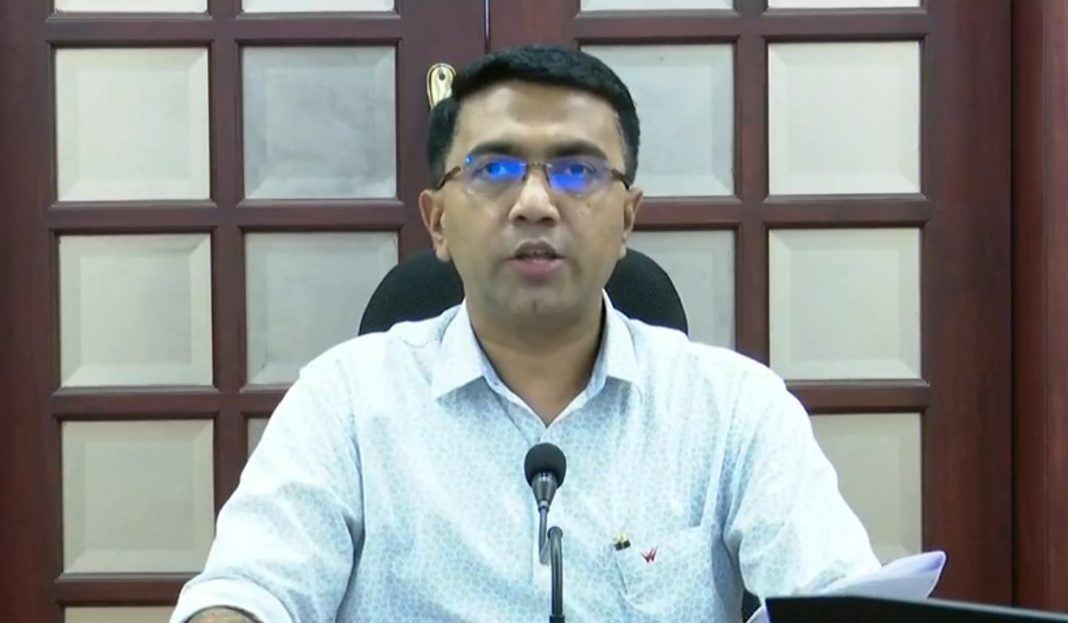 Panaji: Chief Minister Pramod Sawant on Monday said that few locals were involved in trying to smuggle in the people from neighbouring states, violating the COVID-19 directives.

Sawant said that the state agencies have exposed the attempts to smuggle in the people from neighbouring state, without subjecting them to mandatory COVID-19 testing.

The chief minister said that the people arriving in the state are subjected to the test and has to undergo quarantine as per the Union Ministry of Home Affairs guidelines.

Goa has been declared as “Green Zone” by Union MHA as the state has no active cases of Coronavirus.

Sawant said that around two thousand Goans who were stranded abroad have returned back after completing the formalities.

“On the other hand around 7,000-8,000 people who have left Goa with individual permissions on their own vehicles,” he said.

Most of the people have gone to the neighbouring state of Karnataka, Sawant said.