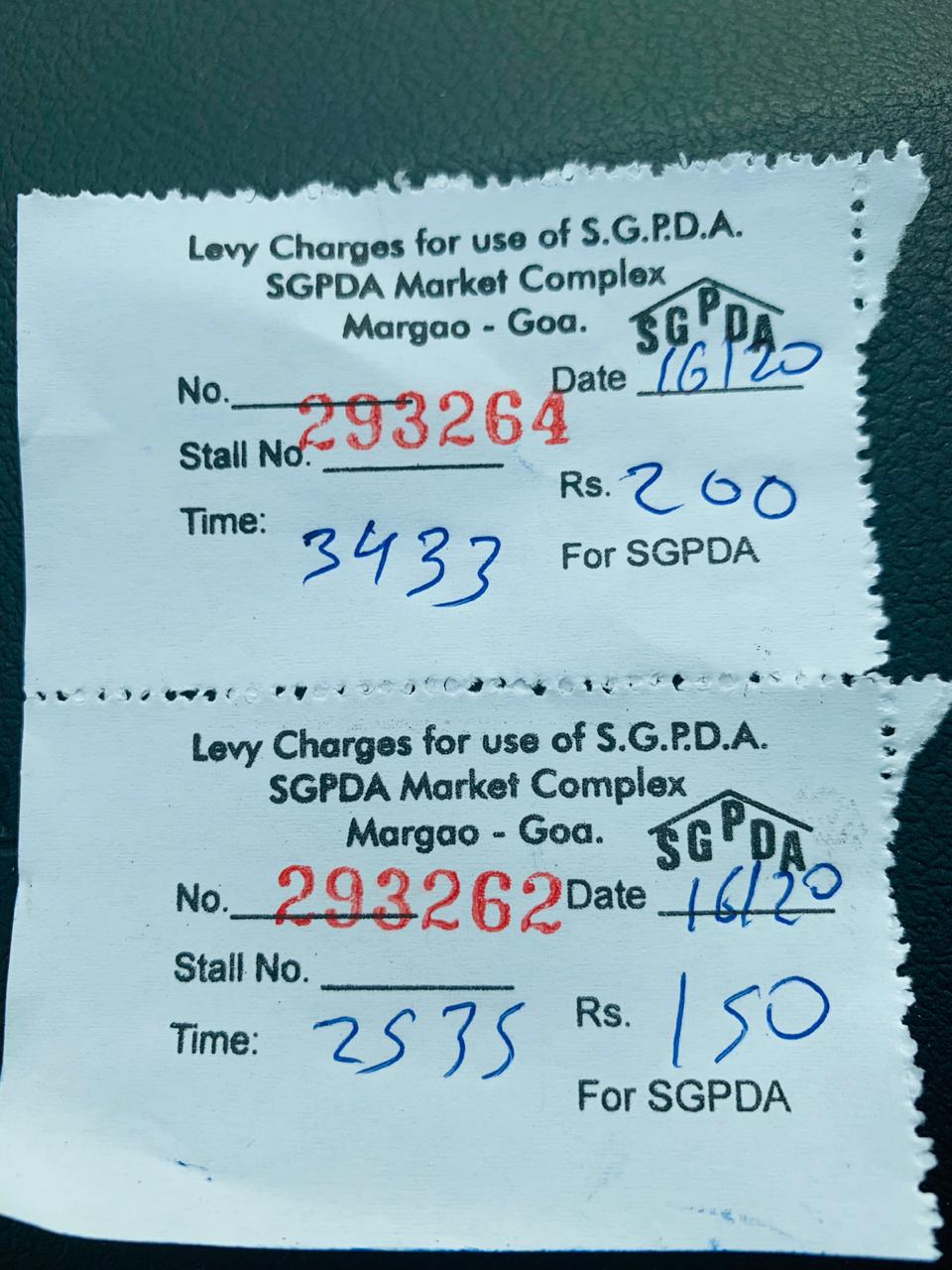 While keeping the wholesale fish market closed even after its members resolved to open it and District Collector permitted for its operation, SGPDA Chairman Wilfred de Sa has indulged in one of the most unprecedented activities.

SGPDA Member Secretary through her silence is also supporting the act of the Chairman.

In a bid to score his political brownie points, de Sa has been illegally using his powers to keep the wholesale fish market shut down.

SGPDA members during the meeting on last Tuesday had resolved to open the market. Similarly, District Magistrate Ajit Roy had also allowed the opening of the market.

Closure of the market has resulted in fish prices sky rocketing as the supplies have dried up.

While supplies of vegetable and chicken are allowed from across the border, the trucks carrying wholesale fish are stranded at their main market at Margao remains shut down.

The questionmark is also raised whether de Sa was acting on the part of chicken and vegetable lobby to short supply the fish through his acts.

Previous articlePeople entering the state will be charged for their COVID-19 tests
Next articleGeneral Atlantic to invest ₹ 6,598.38 crore in JIO platforms