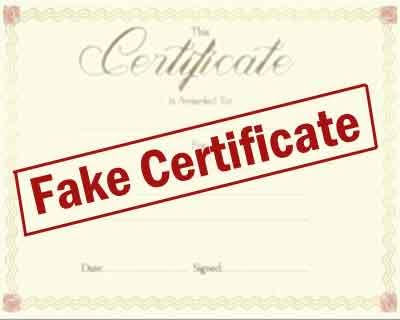 Police have booked D’Souza, a resident of Dona Paula under section 420 of Indian Penal Code. As per the complaint by Pereira, D’Souza was issuing certificate on behalf of Christian Backward Class Association,

Pereira, who had procured documents under Right to Information from various departments, has claimed that the association is defunct, and hence those certificates issued by it could not be considered as valid.

State administration while issuing samaj certificates considers the certificate issued by this association, which has been challenged by Pereira.

This is the second FIR filed for fake samaj certificate by Goa police. Vasco Police are investigating the first case which is filed against one Andrew D’Cunha, who also belongs to the same association.