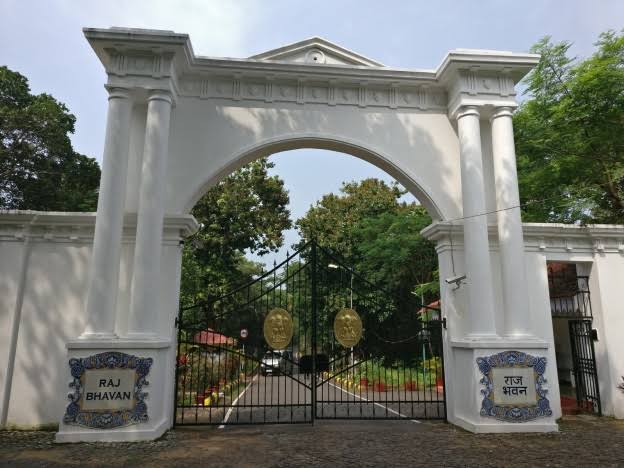 Sawant told reporters on Friday that the President will be in Goa on May 30 which is the 35th Statehood Day of the state. He will lay foundation stone for new Raj Bhavan building at Dona Paula, within the existing complex.

The chief minister said that during the function, all the 13 chief ministers who ruled the state after the liberation or their representatives, will be felicitated.

He said that several other people from the field of Education, Sports, Agriculture, Industries etc will also be felicitated at the hands of the President.

Sawant said that the new Raj Bhavan will be constructed by State government’s Public Works Department. The building would be ready within a year, he added.