Prasad Gaonkar was involved in “setting” to buy land for IIT project at Sanguem: CM 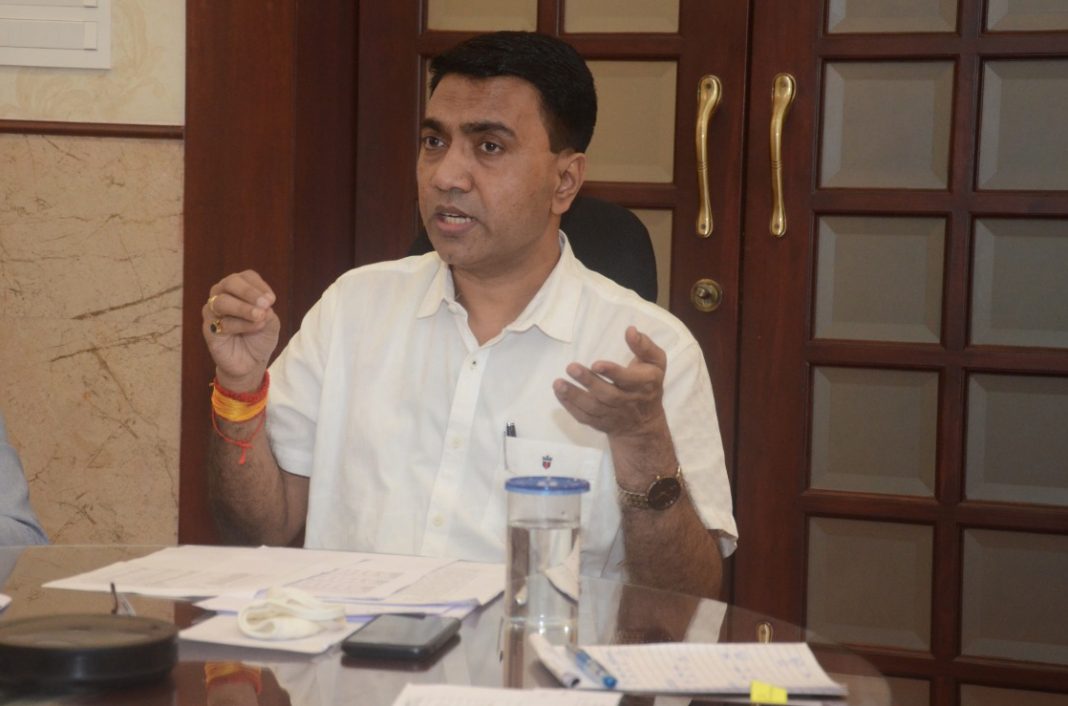 Panaji: Chief Minister Pramod Sawant on Monday alleged that Sanguem MLA Prasad Gaonkar had personal interest through “setting” in buying the land for IIT Sanguem, and when his “deal” could not go through, he refused to offer any land in his constituency forcing the government to shift the project to Sattari.

Sawant’s allegation comes at the backdrop of Gaonkar urging State government to move the IIT project from Guleli to Sanguem stating that there are three different stretches of the land available for the project in his constituency.

“Prasad Gaonkar was involved in setting to buy the land. When his deal failed, he refused to give land to IIT project in his constituency. That is why we had to shift the project to Sattari,” the chief minister said.

Sawant said that government is not interested to buy 10 lakh square metre of land at market rate for IIT project, when it has its own land where the project can come up.