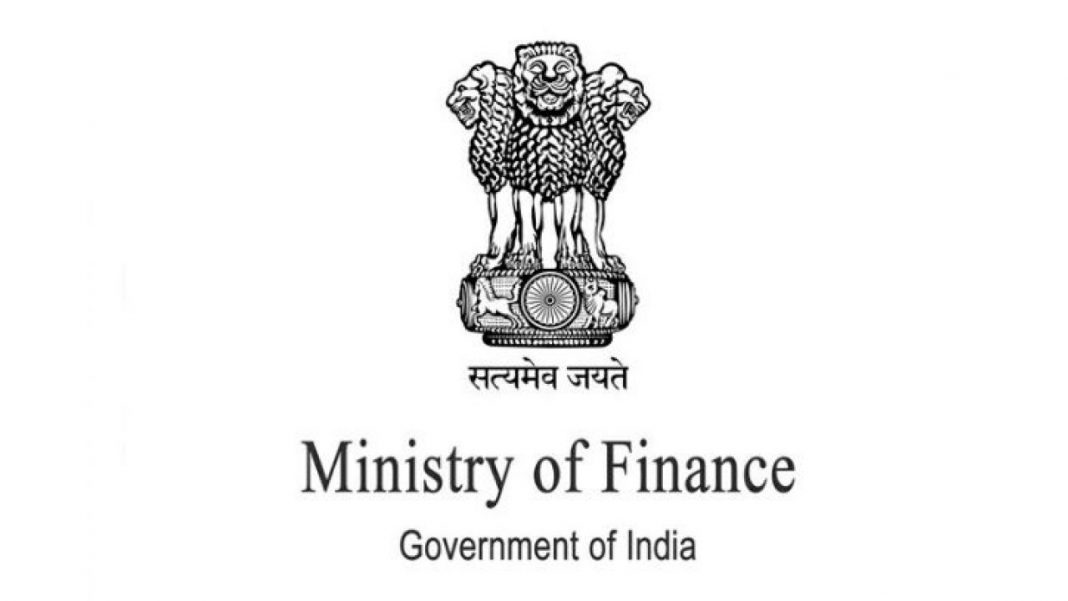 Meanwhile, Finance Secretary Dr. Ajay Bhushan Pandey today reviewed the progress made so far by the Income Tax Department on Vivad se Vishwas Scheme in a high level meeting through video conferencing along with CBDT Chairman and Board members with all Principal Chief Commissioners of Income Tax across the country to expedite the Scheme which, he said, is highly beneficial to the taxpayers, adding further that “We need to advance the Vivad se Vishwas Scheme with greater persuasion and perseverance and must reach out to the taxpayers to facilitate all necessary handholding.”

In the meeting, suggestions and comments of the Field Officers were also discussed regarding the action plan for successful implementation of the Scheme in a time bound manner.

Finance Secretary Dr. Pandey said, “This is a scheme for the benefit and convenience of the taxpayers as they would get instant disposal of the dispute with no further cost of litigation besides monetary benefits in the form of waiver of penalty, interest and prosecution. With this Scheme, on the one hand, a taxpayer would be benefitted with stress-free time to put her/his efforts for more meaningful daily life/routine or expanding business activities while on the other, the government would  be getting its due long pending revenue and also, savings on the huge cost on resources that these disputes consume.”

In the meeting, CBDT Chairman Shri P.C. Mody mentioned the importance of cleaning up of demand for facilitating and persuading the taxpayers for filing declarations under the Scheme. He emphasized on Pr. Chief Commissioners of Income Tax to carry out all possible actions such as disposing pending rectifications, giving pending appeal effects, removing duplicate demands, etc. so as to arrive at a final demand for each assessee so that whenever a taxpayer files Form 1 or 2 under the Vivad se Vishwas Scheme, the Pr. Commissioner of Income Tax concerned is in a position to issue Form 3 promptly.

It was also decided in the meeting to adopt a proactive approach for implementation of the Scheme by approaching taxpayers directly, guiding and facilitating them in filing of declarations and removing any difficulties or problems faced by them in availing the Scheme. It was further decided to have periodic review of the progress of the Scheme every fortnight.

It is pertinent to mention here that the Direct Tax Vivad se Vishwas Act, 2020 was enacted on 17th March, 2020 with the objective to reduce pending income tax litigation, generate timely revenue for the Government and to benefit taxpayers by providing them peace of mind, certainty and savings on account of time and resources that would otherwise be spent on the long-drawn and vexatious litigation process. In order to provide more time to taxpayers to settle disputes, earlier the date for filing declaration and making payment without additional amount under Vivad se Vishwas was extended from 31st March 2020 to 30th June, 2020. Later again, this date was extended further to 31st December, 2020. Therefore, earlier both the declaration and the payment without additional amount under the Vivad se Vishwas were required to be made by 31st December, 2020.