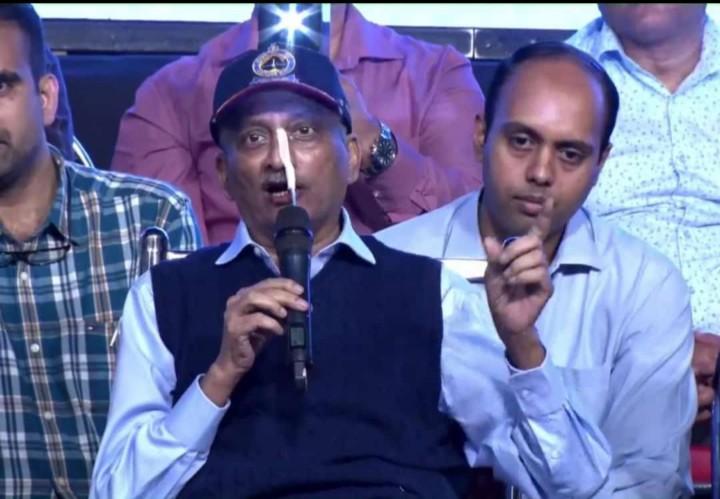 Panaji: After Prime Minister Narendra Modi and Union Defence Minister Nirmala Sitharaman, her predecessor and Goa Chief Minister Manohar Parrikar raised the slogan “How’s the Josh” during inauguration of the bridge near Panaji.

After inauguration of the bridge in presence of Union Minister Nitin Gadkari, the ailing chief minister addressed the gathering and started his speech with “How’s the Josh?”

“How is the josh? How’s the Josh? I will transfer my josh to you and sit here and speak few words,” he said in his speech which was his first ever public appearance since his ailment a year back.

Parrikar referring to the social media lamented that there is a tendency to oppose every developmental projects in Goa.

“There is opposition for Airport and even to the garbage treatment plant. I think Goans should Be Positive,” he said.