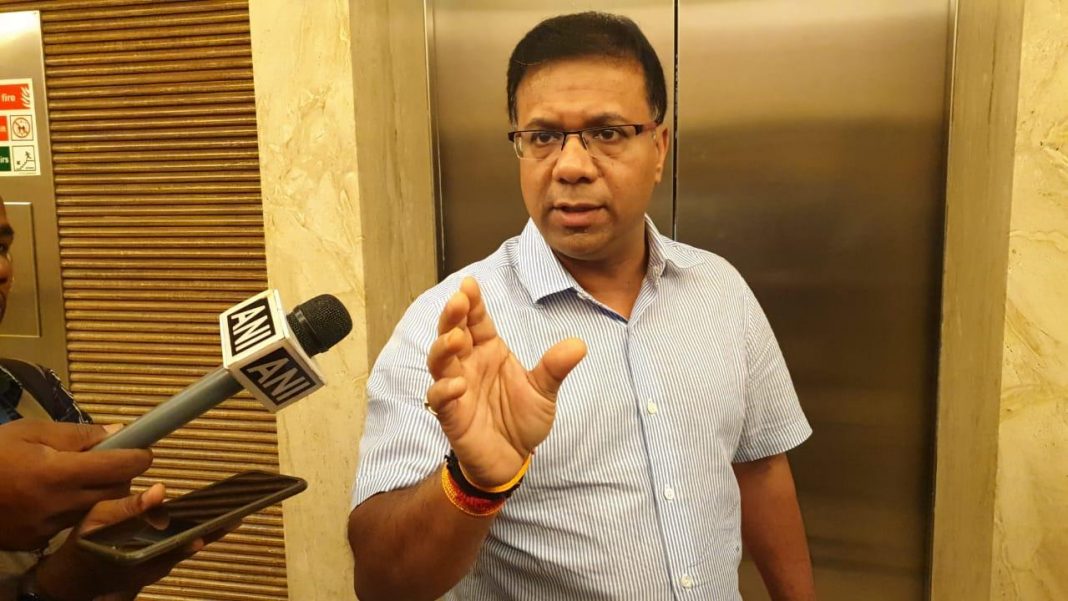 Panaji: Even as the traders from Karnataka and Maharashtra have decided to stop trucks carrying fish from Goa into their States, Health Minister Vishwajit Rane reiterated the ban on illgeal import of fish will continue.

“Let Maharashtra and Karnataka do what they want. We are not going to lift the ban. Illegal import of fish will not be permitted in Goa,” Rane told reporters.

He said that there is a permanent ban on those bringing in fish in the State without following guidelines of FDA. He said that food transport licence and insulted vehicles are mandatory to import fish.

“Our concern at present is to eliminate the fear of formalin from the minds of our consumers and we are committed to do that. And for that purpose all the steps will be initiated,” he said.