No compensation for professional artists, everyone is suffering: Govind Gawade 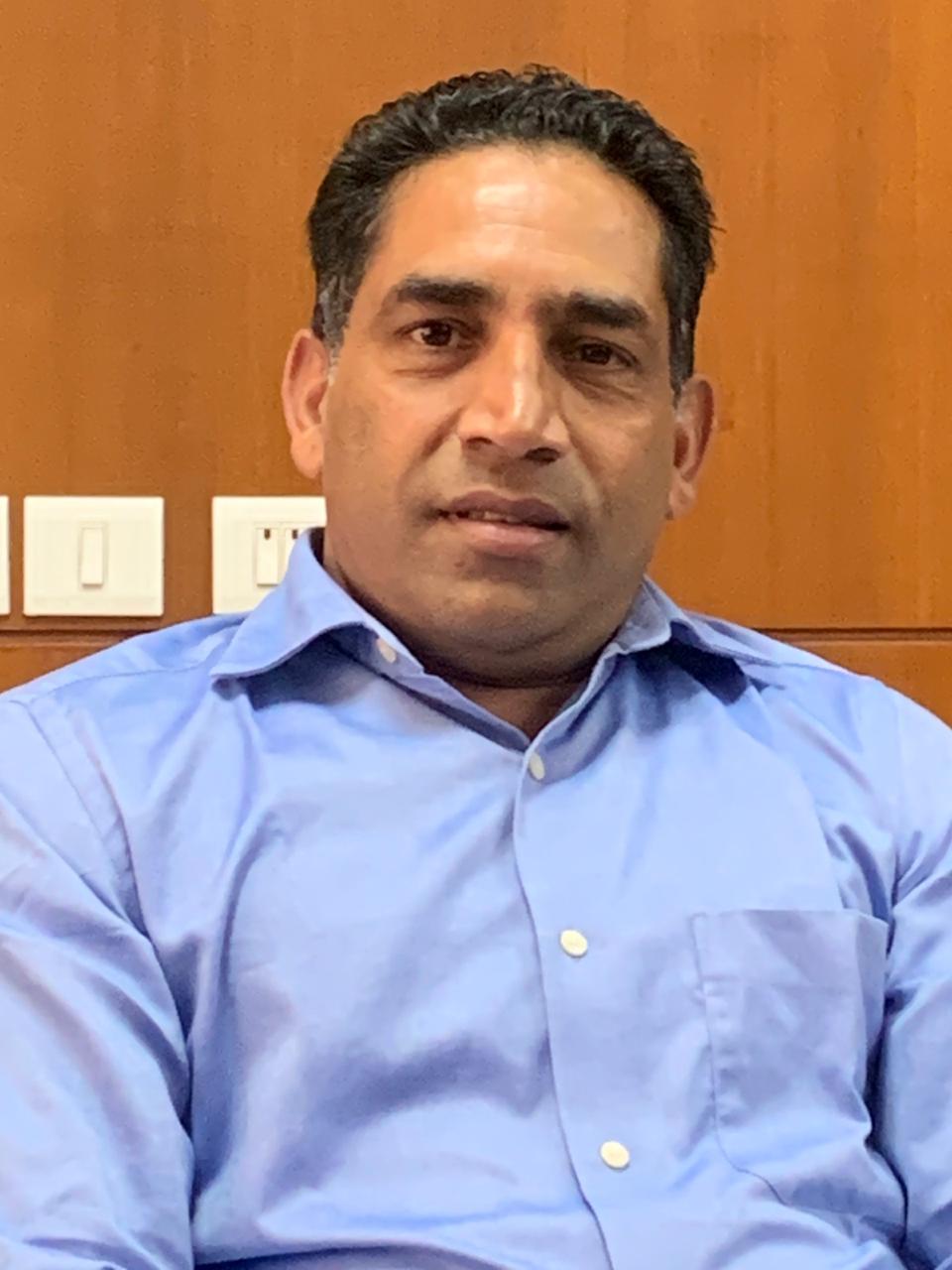 Panaji: Art and Culture Minister Govind Gawade has said that the budget is department may be cut by almost 30 per cent, while disapproving the demands of professional artists to pay them the rumuneration for the loses during lockdown period.

He said that the budget for his department will be slashed by almost 30 per cent when State government will work out fiscal measures to bring economy back on track.

“The current ban on holding any events as a part of social distancing measure has cancelled all the festivals that were organised by the department,” he said.

He said that the events like dramas and other entertainment platforms will resume only after the rains, somewhere in September-October.

The South West monsoon sets in on Goa in first week of June every year.

The minister said that state government, may allow holding of music classes, with social distancing.

Various libraries which are run by the department will open up in a phased manner, he said adding that the libraries with lesser crowd will resume their work in the beginning.

Meanwhile, responding to the demand of monthy renumeration sought by various artists, the minister said that such a demand cannot be approved.

The professional artists including theatre personalities had approached Gawade and chief minister Pramod Sawant demanding remuneration for them as no events are held during the lockdown, leaving them with no income.

Gawade said that such a package or remuneration cannot be considered as “it is not just artists but people across all the strata are affected due to the lockdown.”