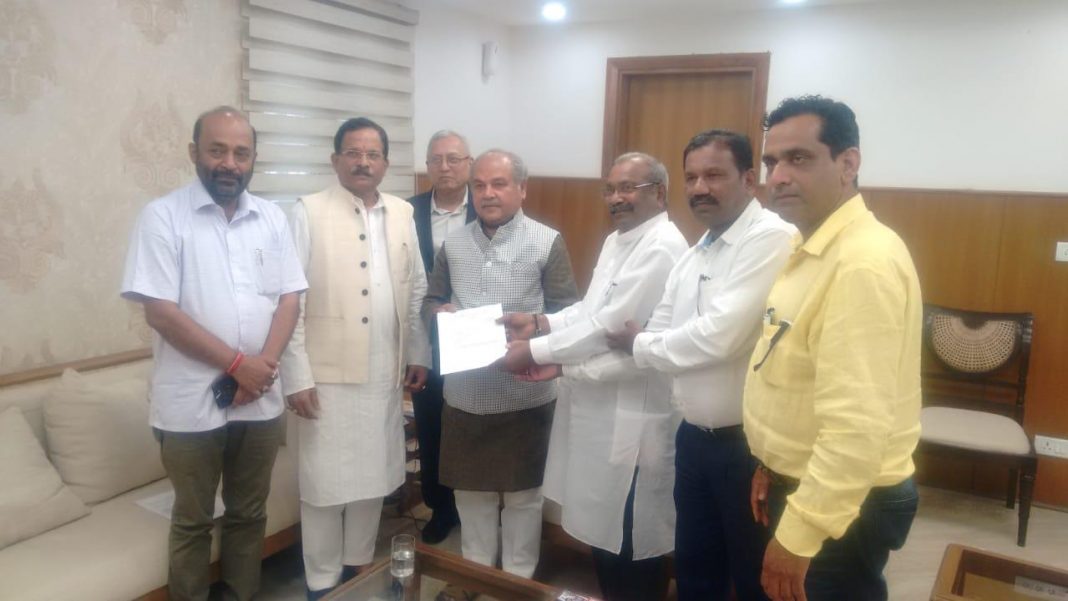 “During the meeting we placed our request for amendment of Section 2 of Goa Daman and Diu Mining Concessions Abolition Act, 1987,” Gaonkar said.

Gaonkar stated that the union minister has said that the State government should send detailed proposal for starting of mining industry in the State and what is their expectation from the centre.

“As a mines minister, Tomar has assured that he would take appropriate action after receiving the detailed proposal from the centre,” he added.

The GMPF has been holding peaceful demonstrations at several places in the State since last more than 20 days demanding resumption of mining industry.

The Supreme Court in its order dated February 7, 2018 had quashed 88 mining leases due to which the entire mining industry has come to standstill from March 16 onwards.

The government has estimated that the mining stoppage has affected around three lakh people in the State.