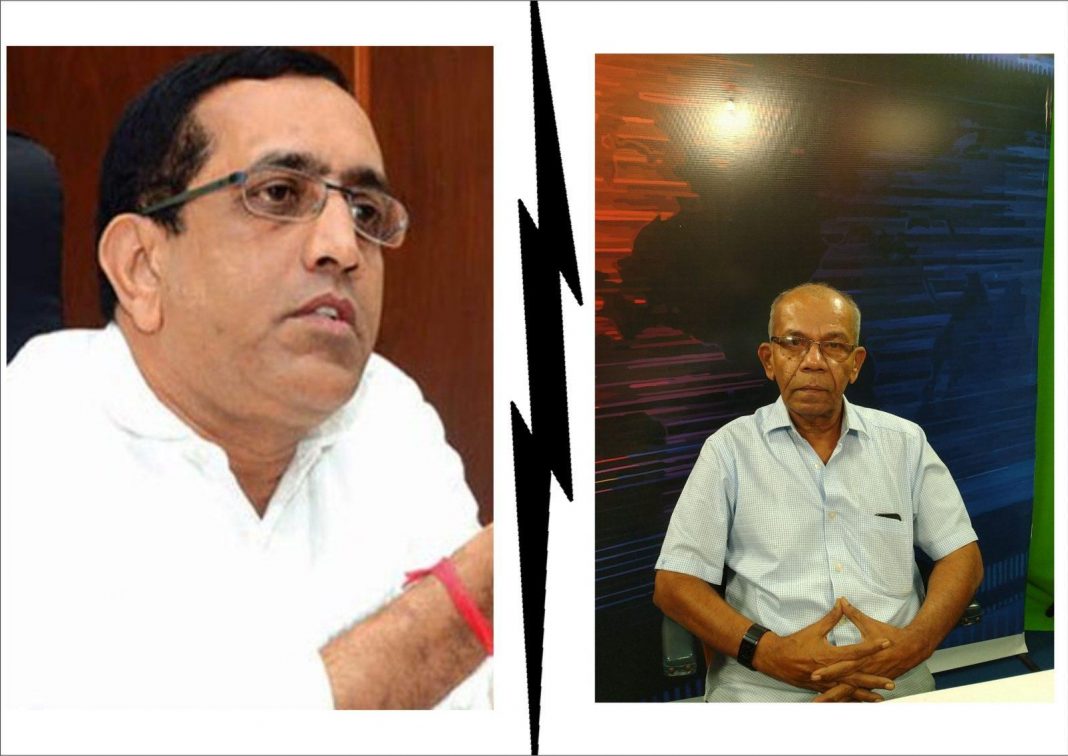 Teli, who is treasurer of MGP, was speaking on Prime Media’s interview series ‘Prime Encounter Daily’. He said that the Central committee was not taken into confidence by Party President Dipak Dhavalikar and Legislature wing president Sudin Dhavalikar when they extended support to Manohar Parrikar to form the government in the year 2017.

He also said that Dipak, on his own, announced his candidature for Shiroda by-election, without consulting the Central Committee. “After announcing his candidature, he turned to central committee to acknowledge his announcement,” said Teli.

The MGP leader said that Dhavalikar brothers should be blamed for party’s failure to grow in the State as they want powers to be only with them.

Teli also said that it would not be morally correct for the party to contest from Mapusa constituency, while it can fight at Mandrem and Shiroda.

The leader also criticized Dipak for calling himself as Bahujan.