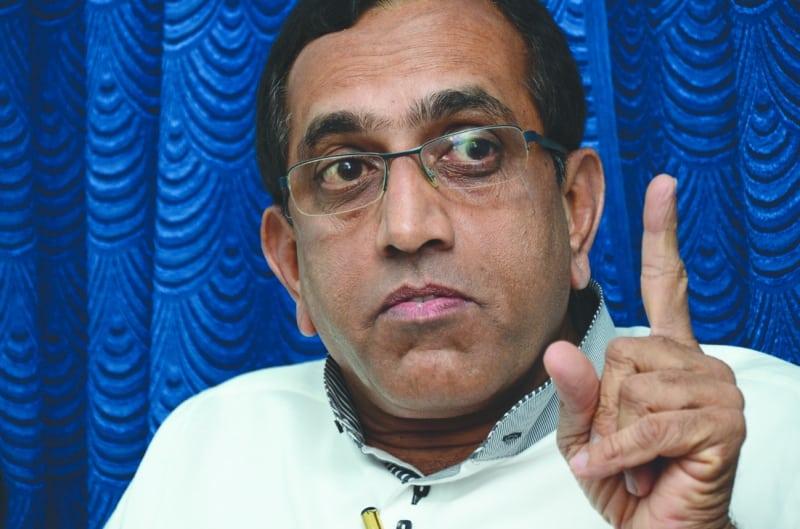 Panaji: Maharashtrawadi Gomantak Party, has given clean chit to Sanatan Sanstha on their alleged involvement in the killings of rationalist writers and thinkers.

“As Sanatan Sasntha is doing a good work, there are some people who want to project them as wrong doers. This tirade against Sanatan Sanstha will continue. Sanstha teaches spirituality which is very important in today’s world,” said MGP President Dipak Dhavalikar.

“I am giving them a clean chit. They are not involved in killing of any of the rationalist writer or thinker which they have been accused of,” he said.

Few accused who were arrested in the killing of Gauri Lankesh, M M Kalburgi, Narendra Dabholkar and Govind Pansare by the law enforcement agencies like Special Investigation Team of Karnataka police allegedly have their allegiance to Sanatan Sanstha.

Sanstha has its headquarters at Ramnathi in North Goa, which is in Madkai constituency represented by MGP legislator Sudin Dhavalikar.

Stating that such killings should not happen, Dhavalikar said that just because one member of the family could be involved in some wrong doing, you can’t label the entire family as evil.

“You have to visit Sanatan Sanstha and see their work, and then only make comments on them. Sanatan Sanstha is doing good work, which is essential for our country,” he said.

Dhavalikar said that he would comment on the allegations against Santan Sanstha only when the persons, who are arrested, are tried by the court and the verdict is out.

The MGP President also said that it is not just he but other leaders like Union AYUSH minister Shripad Naik and Goa BJP Unit Chief Vinay Tendulkar, who have been appreciating work of Sanatan Sanstha.

Previous articleComplaint against Goa Raj Bhavan over RTI act: order on September 24th
Next articleParrikar to continue as CM, portfolios would be re-allocated soon: Amit Shah