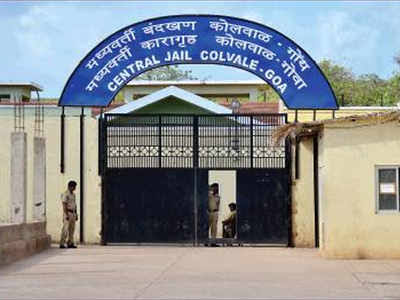 Panaji: The Goa Central Jail has granted parole to 44, including four women, since the lockdown came into force in the coastal state, an official said on Sunday.

This was done following the government orders to decongest jails in a bid to contain the spread of COVID-19, a prison department official said.

“So far, 44 prisoners – 40 men and four women – have been granted parole by the prison department,” he said.

Before the move to grant them parole was implemented, the central jail, located at Colvale in North Goa district, had total 486 prisoners.

These included 93 men and four women serving short or long-term sentences after conviction for various offences, and 364 men and 25 women undertrials, the official said.

The parole will run coterminous to the lockdown period, which means the prisoners granted temporary release will stay out of jail till the lockdown continues, he added.

The Supreme Court in March directed all states and Union Territories to constitute high-level committees to consider releasing on parole or interim bail prisoners and undertrials for offences entailing up to seven-year jail term to decongest prisons in the wake of coronavirus pandemic.

The top court had said overcrowding of prisons is a matter of serious concern, particularly in the present context of COVID-19.