Late Manohar Parrikar had given green signal to set up IIT in Sanguem, says Prasad Gaokar 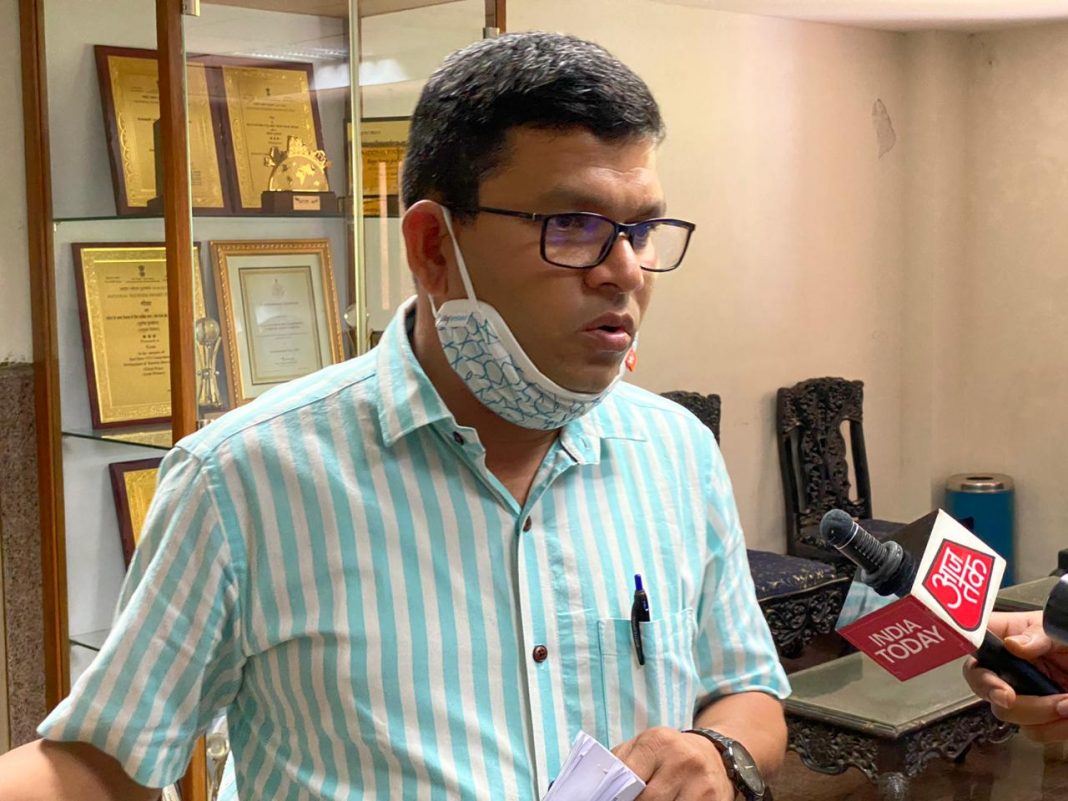 Panaji: While the IIT project at Melauli is met with much criticism on the other hand Prsasad Gaokar MLA of Sanguem constituency has given an affirmative answer to IIT in his constituency. “Government can consider setting up an IIT in Sanguem, there won’y be any problems take my word for it,” said Gaokar while addressing the media.

Speaking about the importance of IIT as an education hub Gaokar reckoned, “There is enough land in Sanguem which can be utilised or this project, farmers will not have an an issue with this as we are leaving those farms untouched.”
Speaking about the opposition by locals of Melauli village for IIT he said, “Government should take the people in confidence moreover the site section is very important and the government should explain to people the advantages and disadvantages of the project.”