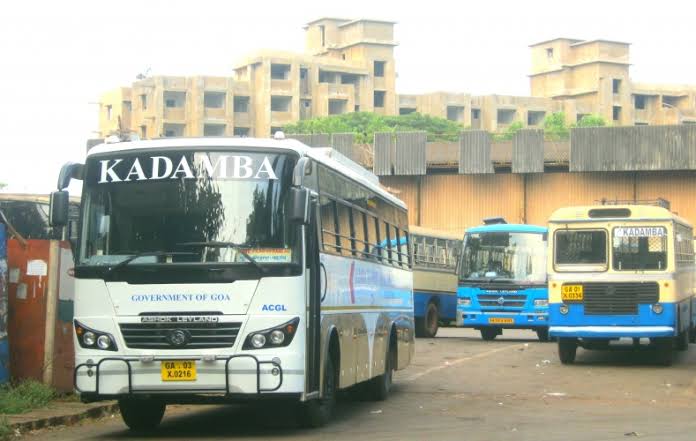 Tuenkar told reporters that he would be holding meeting on Monday of senior officials to understand what exactly is going wrong.

The KTCL was in the news recently after an inter state bus had its tyre popping out while on the same day, another bus was stuck on the way due to no fuel.

Tuenkar said that there is no scarcity of fuel. He said that two drivers of the bus have been issued show cause notice after the incident.

Previous articleReliance Retail Adds Over 150000 Employees And Opens Average 7 Stores Every Day In FY22
Next articleTOD’s S.P.A and Reliance brands limited enter a multi- year franchise agreement to retail the Brand in India