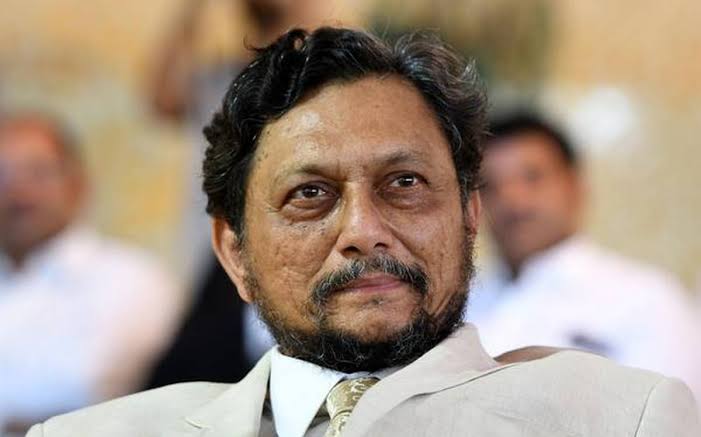 Delhi: Chief Justice of India Sharad Arvind Bobde’s tenure witnessed an unprecedented crisis in the Highest court of justice and Indian Judiciary’s history. Since the establishment of the legal system by British in India the courts for the first time ever have been forced to shut down due to Covid-19 Pandemic. This forced the courts to resort to video conference hearings leading to a major overhaul in the manner of filing and hearing cases.

While CJI Bobde has marked the radical transformation that came about in the filing of cases at the Supreme court with the launch of new e-filing module his life has not been free from controversy. In a seemingly innocuous photograph of him seated on a motorcycle generated a huge controversy, eventually a contempt of court case was filed against Prashant Bhushan for the same. Eventually Prashant Bhushan was asked to pay a fine for contempt of court.
As pandemic brings new challenges before us the people of India expect the Apex court to be infallible.
- Advertisement -