I have given personal support to candidates: Utpal Parrikar 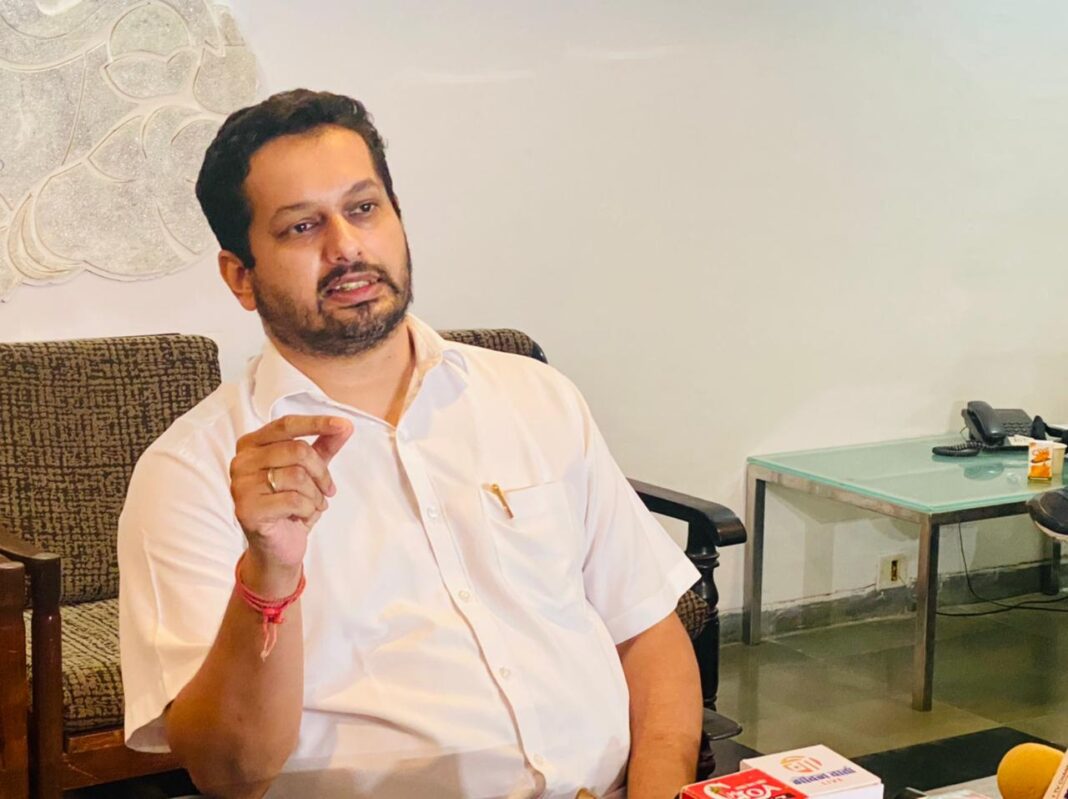 Panaji: BJP leader Utpal Parrikar has said that he has extended his personal support to few candidates for CCP election. He said that the candidates will not be able to use his support on public platform.

Parrikar ruled out that he has rebelled against the party but claimed “my stand is that, I have not supported any of the panel.”

“But my support will be on a personal basis,” Parrikar said.

He said that he has not given “blanket support” to anyone. “Individual people, whose work I have seen, I will be giving them my support. They cannot use the support on public platform.”