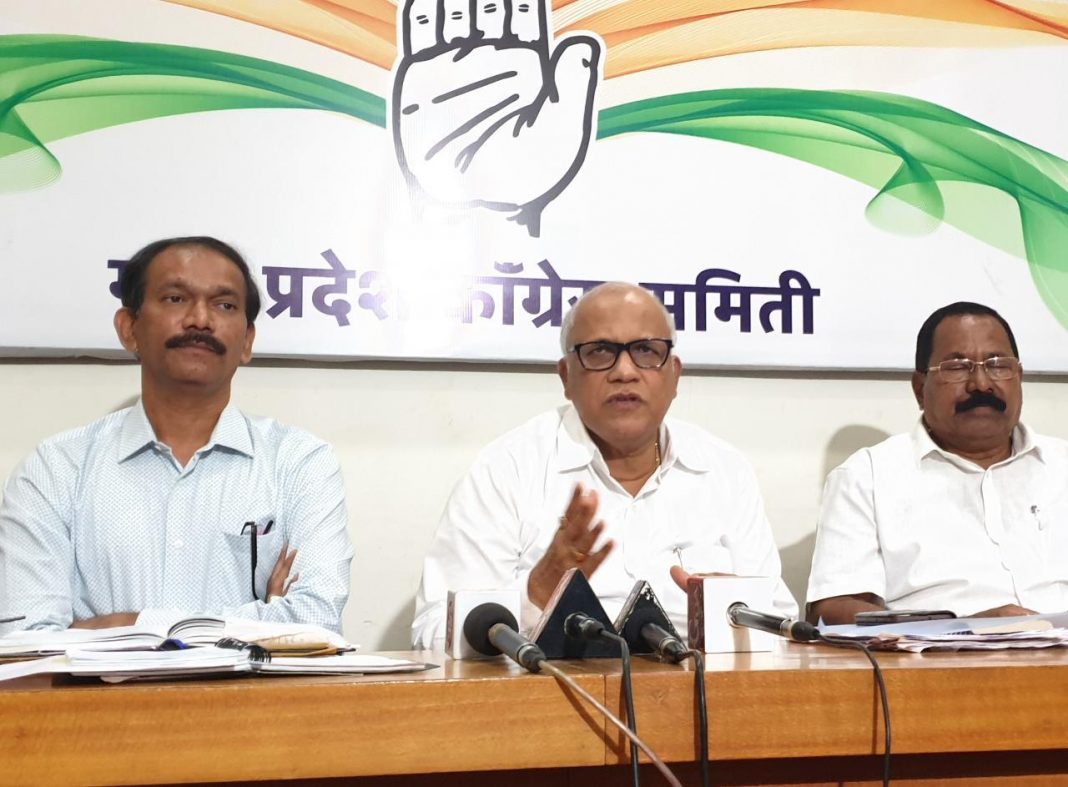 Centre has taken away the elite SPG protection from Congress President Sonia Gandhi, her son Rahul and daughter Priyanka. They will now get z+ security.

Goa Leader of Opposition Digamber Kamat has expressed shock over the decision.

“The decision to remove the SPG cover for Congress President Sonia Gandhi ji, Rahul Gandhi and Priyanka Gandhi is shocking,” he tweeted.

“it makes the family vulnerable,” he tweeted further.

Kamat said that let us not forget that two members of the family, former Prime Minister Indiraji and Rajiv Gandhiji were assassinated.