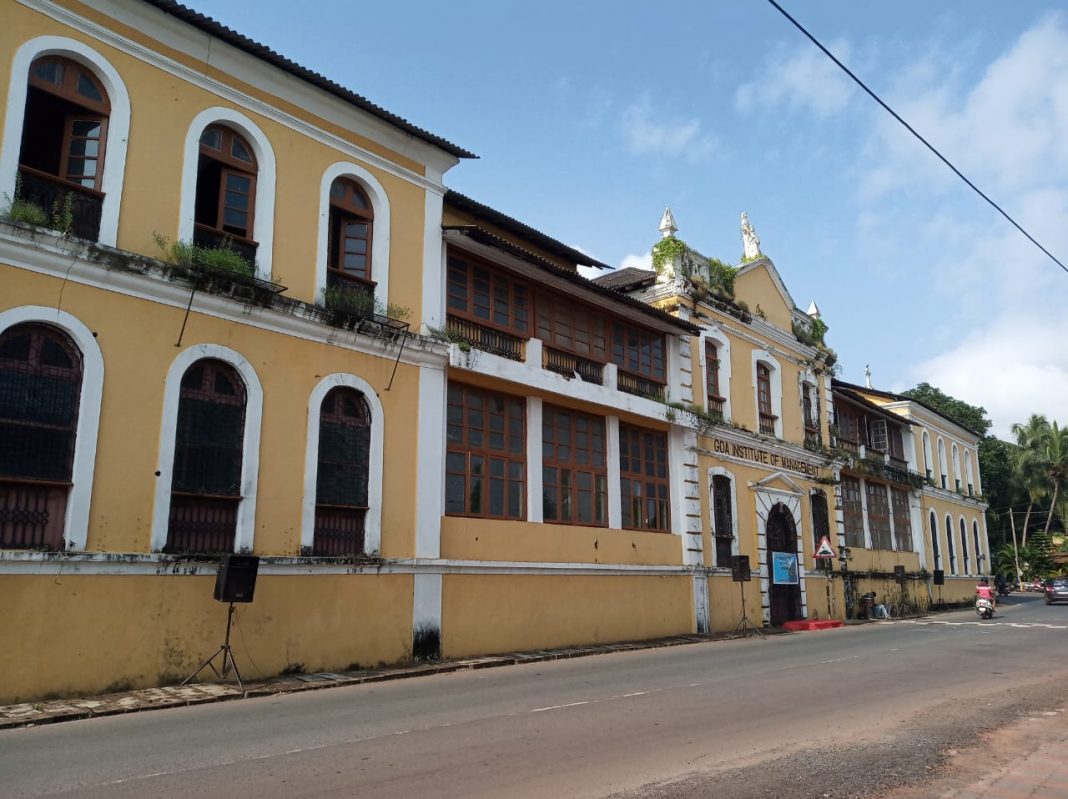 An emergency meeting of the Core committee of the Ribandar Health Centre held today while once again thanking Chief Minister Pramod Sawant, Health Minister Vishwajit Rane and local MLA Babush Monserarate for having assured a fully fledged medical centre at the Old Ribandar Hospital has requested them to please fast track the issue so that the work on setting up the much needed Health Centre at Ribandar could commence on the auspicious day of this ensuing Diwali.

Adv. Aires Rodrigues has stated that the committee after extensive deliberation was concerned about being kept in the dark over Government’s follow up action on this much needed crucial project.

Adv. Aires Rodrigues has further stated it was decided that a delegation will seek an urgent appointment with their local MLA Mr. Babush Monserrate to seek an update from him on this issue.

Adv. Aires Rodrigueshas further stated that the Core Committee has requested its Convenor and local
Corporator Rupesh Halarnkar to move a resolution at the meeting of the Corporation of City of Panaji (CCP) scheduled for next week to call upon the Goa Government to expedite the setting up of the very required fully fledged Health Centre at the Old Ribandar Hospital.