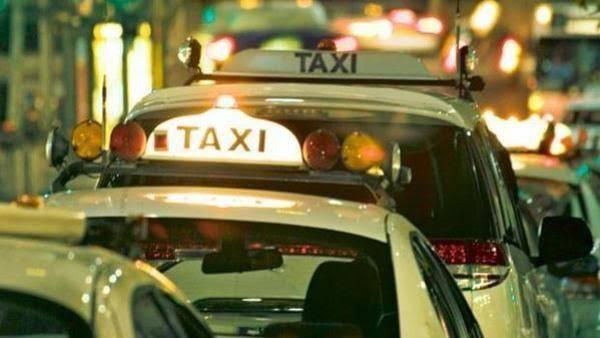 Currently, there is ban on issuing new permits.

“These permits will be issued to only those vehicle operators, who had made the payment for the permit and have also installed speed governor to their vehicles. There are around 800-odd vehicles. The number may even go up to 1000,” he said.