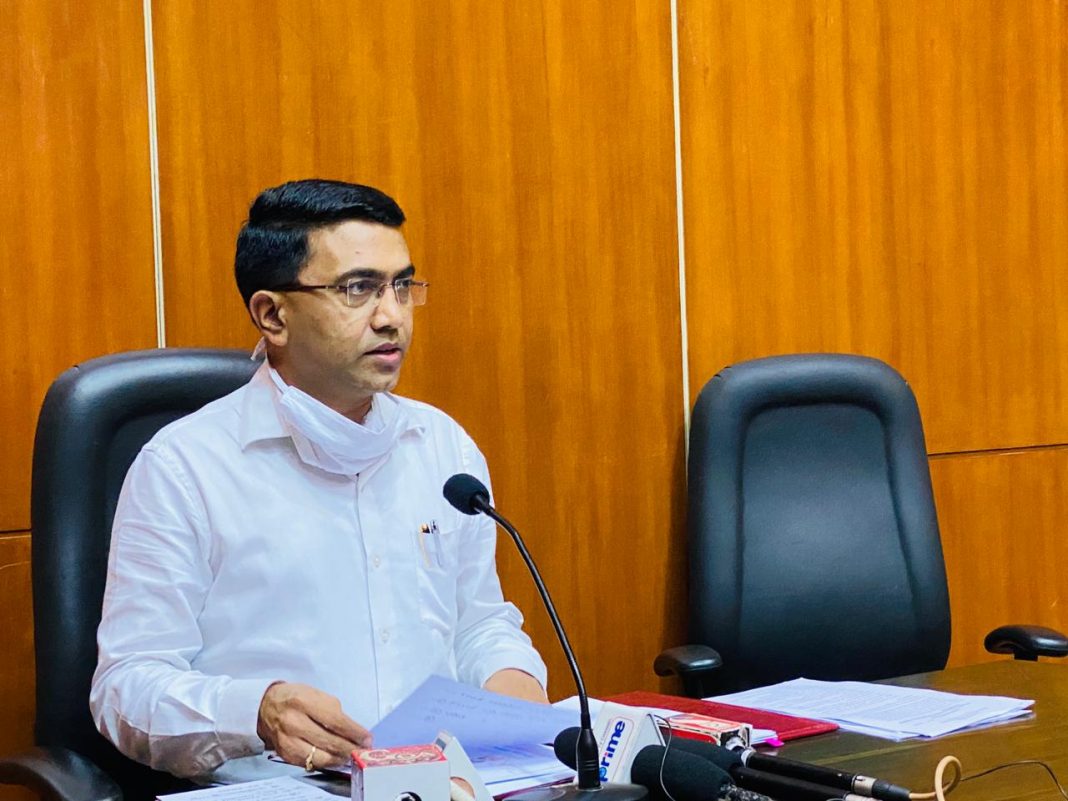 Panaji:Goa cabinet on Wednesday approved several austerity measures amidst economic crisis including ban on new recruitment in government and semi-government sector till December 2020.

State Chief Minister Pramod Sawant told reporters that several measures have been approved during the cabinet meeting as several restriction in force during the lockdown period have affected the economic activities across all the sectors in the state which has led to a fall in the state revenue collections.

The chief minister said the current trend is expected to continue for the next few months, for which necessary steps are required to be taken in order to maintain fiscal prudence and discipline ought to be taken.

Sawant said that the state government has decided to defer the expenditure sanction for all capital works, which have been granted administrative approval, of all the state government departments/autonomous bodies/state public sector units/local bodies till December 2020, except the ones which are partly/wholly funded by central government or deposit works.

He said that the state has also decided to defer the recruitment in all the government departments/autonomous bodies/state PSUs/ local bodies receiving grants from the state up to December 2020.

Sawant said that it has also been decided to defer the project specific borrowings of all the government departments/autonomous bodies/state PSUs till December 2020.

It has also been mandated those who travel at the cost of state exchequer will travel by economony class.