Government rules out dissolution of House 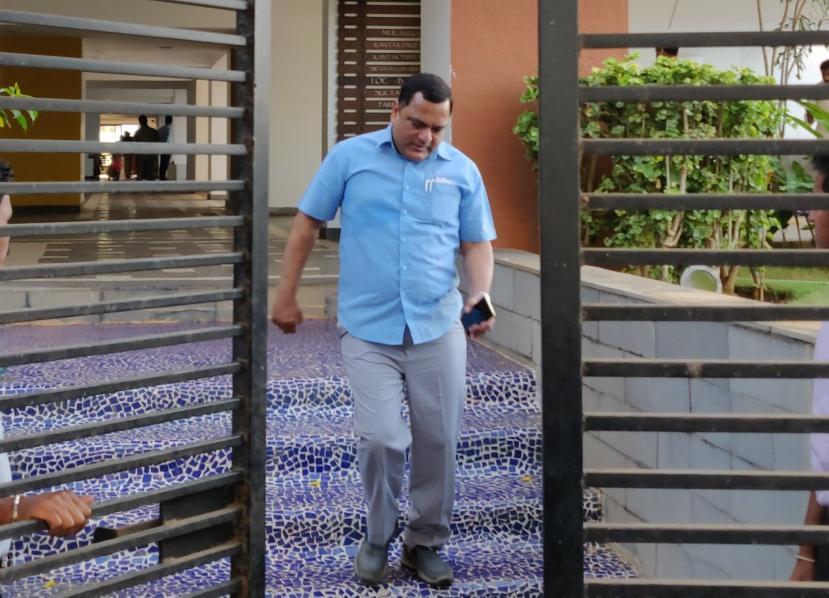 Dona Paula: Senior ministers in Manohar Parrikar-led coalition has ruled out the possibility of government prematurely dissolving the House due to health conditions of the chief minister.

“It is a media that is writing about dissolution of the House. The political reality is different. At this moment, how many people can afford dissolution?,” questioned Goa Forward Party chief and State Town and Country Planning Minister Vijai Sardesai.

Sardesai ruled out that there was any discussion about dissolution during the Cabinet Meeting, which was chaired by Parrikar.

BJP MLA and State Panchayat Minister Mauvin Godinho said that there is no question of dissolving the House.

“Nobody even brought the issue during the State Cabinet,” he added.