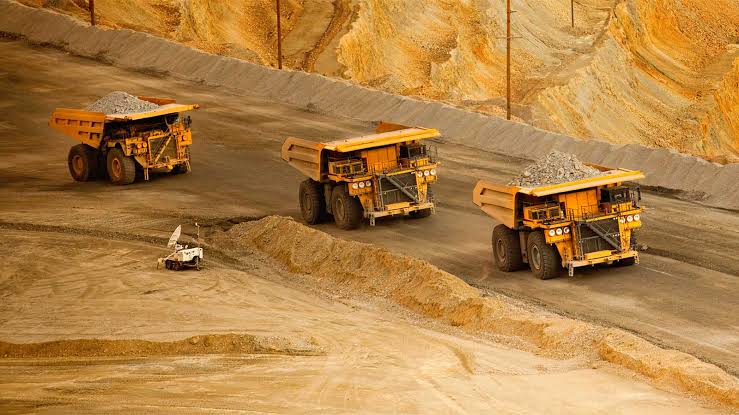 Panaji:  The Goa government has began process to auction five more Iron Ore mining blocks, all located in the North District of the state, a senior official said.

A senior official from State Directorate of Mines and Geology (DMG) said that the second phase of auctioning of Iron Ore mining blocks has began with the state inviting bids for five blocks.

Four Iron Ore mining blocks were auctioned during the first phase that was held earlier last month by the state government.

The e-auctioning of the leases would be held through Metal Scrap Trading Corporation (MSTC).