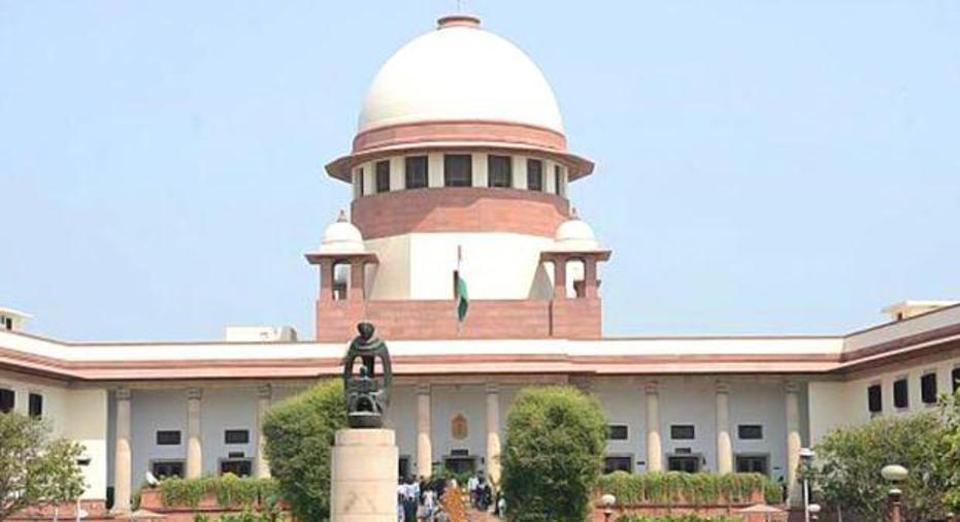 New Delhi: The Supreme Court has accepted the Central Empowered Committee’s recommendation recommended that the Goa-Tamnar 440KV power line be set up along the alignment of the existing powerline so that fresh forest areas are not disturbed.

A three-judge bench of Justices L. Nageswara Rao, B.R. Gavai and Aniruddha Bose was looking into the recommendations of the Central Empowered Committee (CEC), via its Report 6 of 2021 dated April 23, 2021.

Upon an application filed by the Goa Foundation, the Supreme Court-appointed CEC examined the proposals cleared by the Standing Committee of the National Board for Wildlife (SC-NBWL) for 3 projects in Goa- double-tracking of the railway line from Castle Rock in Karnataka to Kulem in Goa, four-laning of a National Highway 4, and the Goa-Tamnar Transmission Project, which will cut through the Bhagwan Mahaveer Wildlife Sanctuary (BMWS) and the Mollem National Park (MNP).

In its report, the CEC raised serious concern over the double-tracking of the railway line from Castle Rock to Kulem stating the project would “destroy the fragile eco-system of the Western Ghats”, recommending the project be scrapped. The Committee further recommended that Goa-Tamnar 440KV power line be set up along the alignment of the existing powerline so that fresh forest areas are not disturbed, while allowing the four-laning of the Highway with further recommendation that animal corridors be expanded and that the highway is elevated in places where animal crossings are frequent.

On double-tracking of the railway line from Castle Rock to Kulem, the CEC Report stated,

“Doubling of the existing rail line will not have any positive impact on the gradient and curvature of the new line and it will operate at the same inefficient level as the existing line and will be operating with all the existing severe limitations on running of trains as that of the existing line railway line that was laid in 1890s when there was no other rail connectivity available to Goa.”

“In these circumstances it is recommended… to revoke the permission granted by the Standing Committee of National Board for Wildlife (SC NBWL) for doubling of the railway track,” the CEC said.